Tipping in London: A Practical Guide 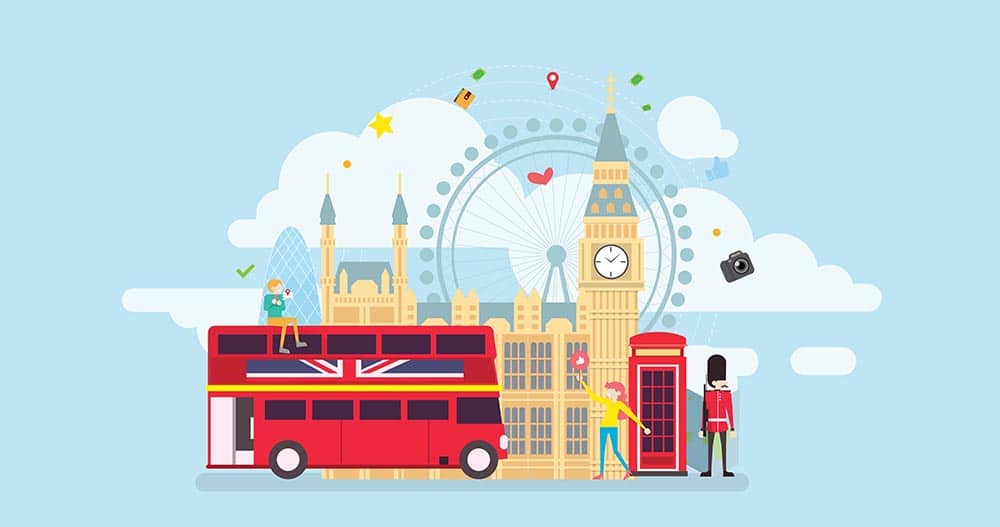 Tipping is a tough one to get right – one of those things that is so intertwined with the local culture and norms that it can be fraught with danger for those visiting a new destination. Avoid the embarrassment: this guide to tipping in London tells you everything you need to know before you go.

Do You Tip in London?

Oh, the dilemma of tipping. While it might be second nature to you if you come from a place where tipping is the norm, that’s not true for everyone.

For those who aren’t used to the discretionary service charge, just the thought of tipping can lead to feeling flustered.

Should you tip at all? How much do you tip? Are you tipping too little? Too much? (hint: as someone who’s worked in the service industry, it’s never too much.)

The difficulty is that tipping varies greatly around the globe. Even within Britain, you’ll find that expectations are quite different depending on the region. Luckily, things are pretty standard across London.

Tipping is always appreciated in London, and is an expectation in most restaurants (unless service is already included) and for porters in high-end hotels. While tipping isn’t quite as ingrained as it is in the US, it’s certainly an expectation in many parts of the capital.

Elsewhere, including cafes, pubs and taxis, things are a little more relaxed – although it’s common to tell the person to keep the change, meaning a little extra in their pocket.

In general, keep in mind that although there is a minimum wage in London, living expenses are sky high. With skyrocketing rents, wages are struggling to keep up and your tip will definitely be appreciated. It may just also avoid your server having to sell a kidney to make rent.

How Much to Tip in London?

Figuring out how much to tip in London can be a challenge. Even though we’re told it’s ‘discretionary’, we all know it’s pretty uncomfortable to get it wrong.

Of course, our British sensibilities will never let us openly call you out on it – but it’s still not a nice feeling, especially if you happen to catch a sideways glance in your direction.

To avoid any embarrassing faux pas, let’s take a look at when to tip, and how much.

Generally, tipping is expected in full-service restaurants and appreciated in more informal places.

A full-service restaurant is where you get table service, whether it’s a pub or a more formal eatery. Here, the expectation is to tip around 10 – 15% of the total bill.

You’ll want to take a close look at the menu or your cheque once you get it, to see if service is included. This is increasingly common at many high-end restaurants and should be clearly marked beforehand.

If service is included, then you aren’t expected to tip anything further, although you can if you want.

If you see a note saying ‘service is not included’ – well, that’s us polite Brits’ way of saying ‘tip, or else’. Just kidding (mostly), but it is a very strong indication that you should be tipping at that venue.

The standard service charge in London is usually 12.5%, so that’s a good rule of thumb for your tip. However, tipping 20% or even more is not unheard of, and is a great way to let your server know you appreciate their service.

A lot of upscale restaurants will allow you to add your tip on to your credit card bill. This is convenient, but often means your tip doesn’t go straight to the waiter (it’s now illegal for companies to keep it though).

I personally often find it easier to tip with cash, so you might want to keep some extra notes in your pocket for this reason.

One question that might arise is whether to tip if you’re not happy with the service. Of course, hopefully everyone in London will blow you away with their stellar service – but bad experiences do happen.

In this case, you can refuse to tip at all, or even ask for the service charge to be removed if you’re really stroppy.

I would recommend keeping things in perspective, though. Often things like slow service can be out of the control of your server, and human mistakes do happen.

A little forgiveness goes a long way, especially if a server is busier than Queen Elizabeth trying to entertain stately guests. But it is totally up to you and your within your rights not to tip, especially if the service is truly shocking.

At pubs, cafes and restaurants where you go up and order at the bar – and especially if you bring your food back on a tray – then tipping is not generally expected.

You may still like to leave a few coins on the table or pop them in the tip jar, especially if the service has been good.

Finally, for delivery services like Uber Eats or Deliveroo, tipping is not expected. That said, I always like to hand over a little bit to say thanks for bicycling through the busy streets of London so I can enjoy my Phad Thai in my PJs.

Do You Tip in Bars and Pubs in London?

So, while a bartender certainly won’t say no to a generous tip, don’t feel like you have to. Pouring a pint and maybe some friendly banter is all included in the price – no need to pay extra.

If you’ve got a little bit of change, are getting along famously with the bar staff or sent your pint flying all over the floor, you might want to leave a few pounds as a special thanks.

There will often be a tip jar, or you can just hand hand it over, perhaps with a ‘and one for you’ – you’ll sound just like a local.

In search of great bars in London? Check out my guide to the best secret bars and speakeasies in London.

Catching an iconic London Black Cab is a bucket list experience for many, although the price might make you wince.

It also raises the question of tipping taxi drivers in London. Do you do it? And how much is expected?

In short, a modest tip is customary. London cabbies go through a lot of training, deal with the frustration of traffic gridlocks, and usually provide you with some witty repartee (or salty grumblings) to boot.

I, for one, think that’s worth of a tip.

For a shorter journey, £1 or £2 is usually sufficient, or you could just tell the driver to round the bill up to a nice even number.

If the trip was longer, your driver really went above and beyond, or you’re just feeling generous – a fiver (£5) is usually a good rule of thumb.

Tipping for Other forms of Transport in London

What about buses and coaches? If you’re on a multi-day tour with a private driver, then a tip of a few pounds a day is customary.

If it’s a public bus, there’s definitely no need to tip and you’ll probably get a strange look if you try – but a ‘thanks!’ as you step off the bus is a nice touch.

Do You Tip Housekeeping in London?

Another quandary you might be presented with in London is whether to tip hotel staff such as housekeeping. Generally the accepted position is to tip housekeeping in London.

As mentioned, there are minimum wage laws in the UK and so, ideally, housekeepers and cleaning staff should be paid fairly for their time. Should being the operative word.

So, if you have some spare coins left in your wallet or have been impressed by the cleanliness of your room, feel free to leave some coins on the dresser.

There’s no real guideline here, generally £5 – £10 at the end of your stay will suffice, more if you’re in a high-end hotel.

You could also let the reception staff know that you’ve been impressed with the service on check-out. A tip and a compliment is likely to brighten someone’s day.

Like with restaurants, it has become increasingly common for a service charge to be whacked on top of your bill on check out. If you do find an added charge, it should have been advertised upfront – and you can consider yourself relieved from any further tipping duties.

While tipping housekeeping is discretionary, very much expected if a porter helps to carry your bags. In this situation, a tip of £1 or £2 per bag is customary.

Where Else to Tip in London

Restaurants, transport and hotels are the most common places where you might be reaching into your wallet for a tip. However, there are some other situations as well.

If you find yourself getting a new ‘do at a salon in London, then tipping is not compulsory but it is common. Around 10% is the usual go-to for a haircut or style. Same for other places – in spas it is customary to tip your therapist when you’re paying for your treatment.

Another time it would usually be appropriate to tip would be if you are getting a private or group tour around London. Unless you’re on one of the free, “pay what you like” walking tours, then an added extra of a few pounds on the cost will be very appreciated. 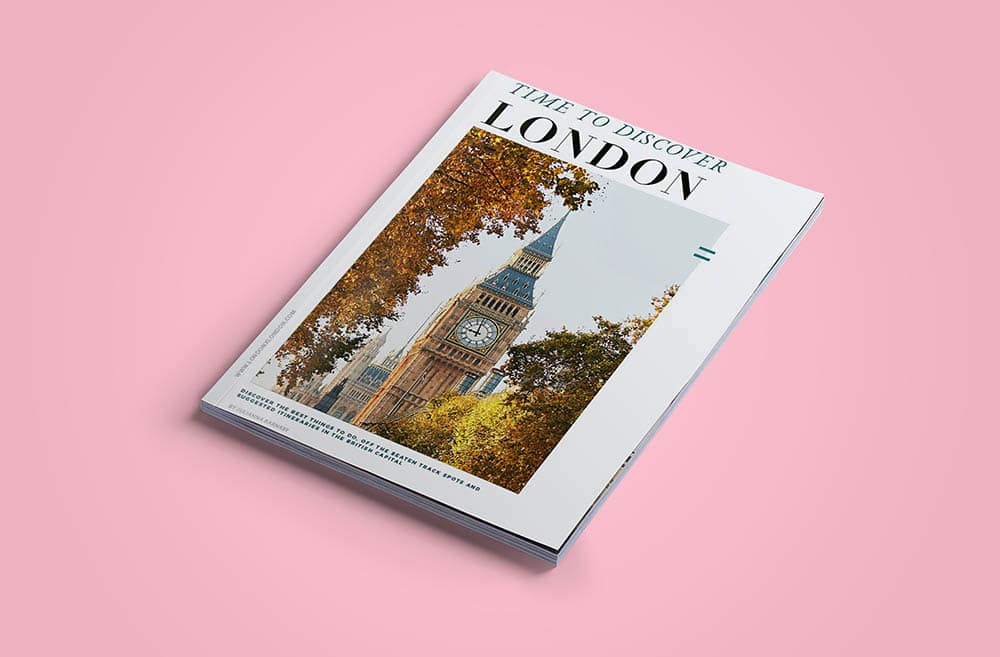 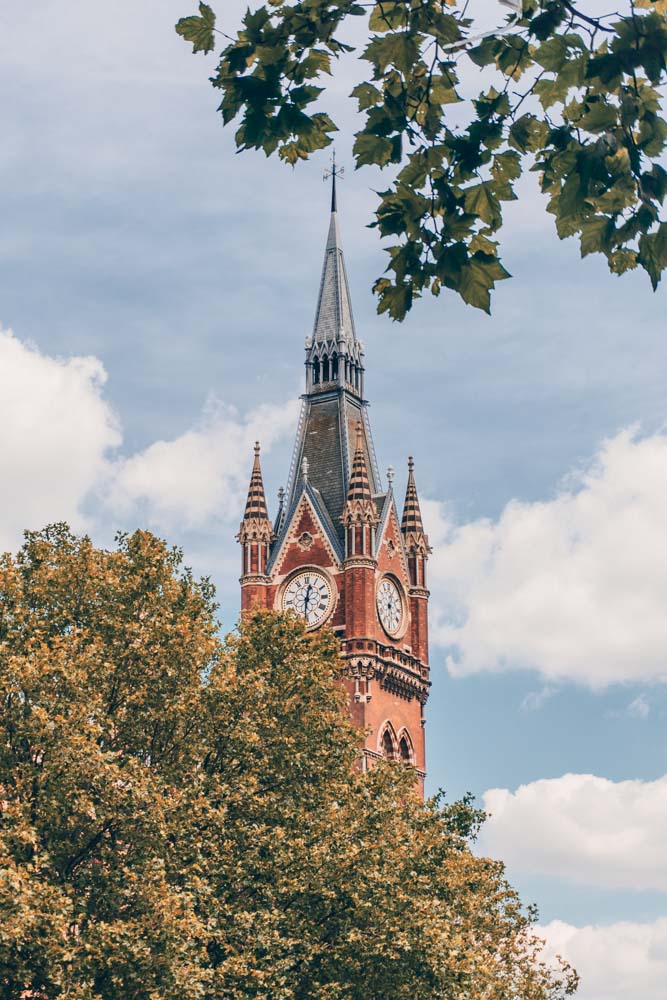 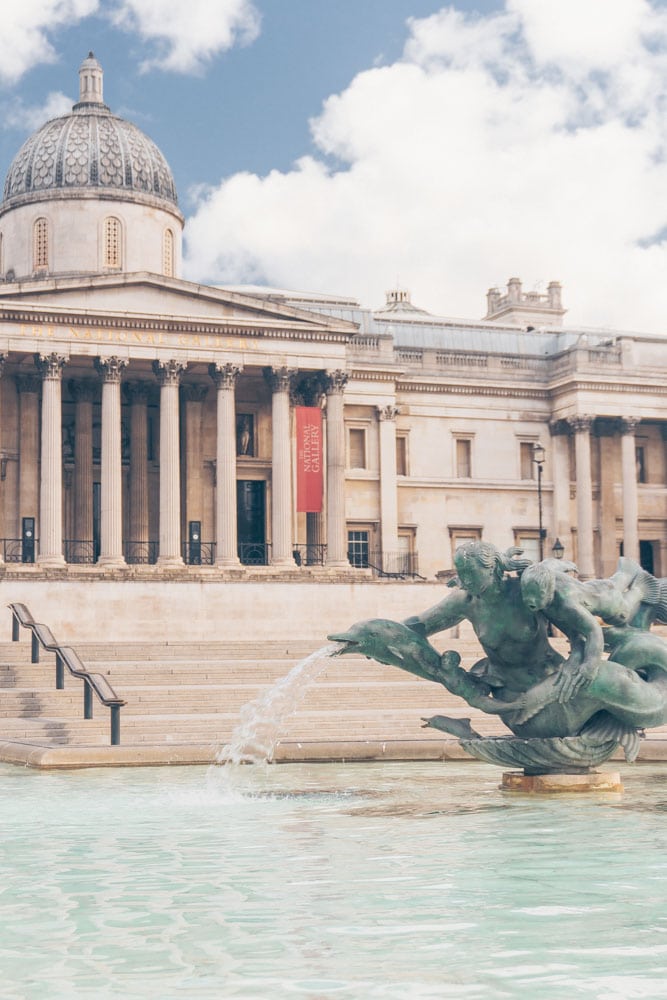 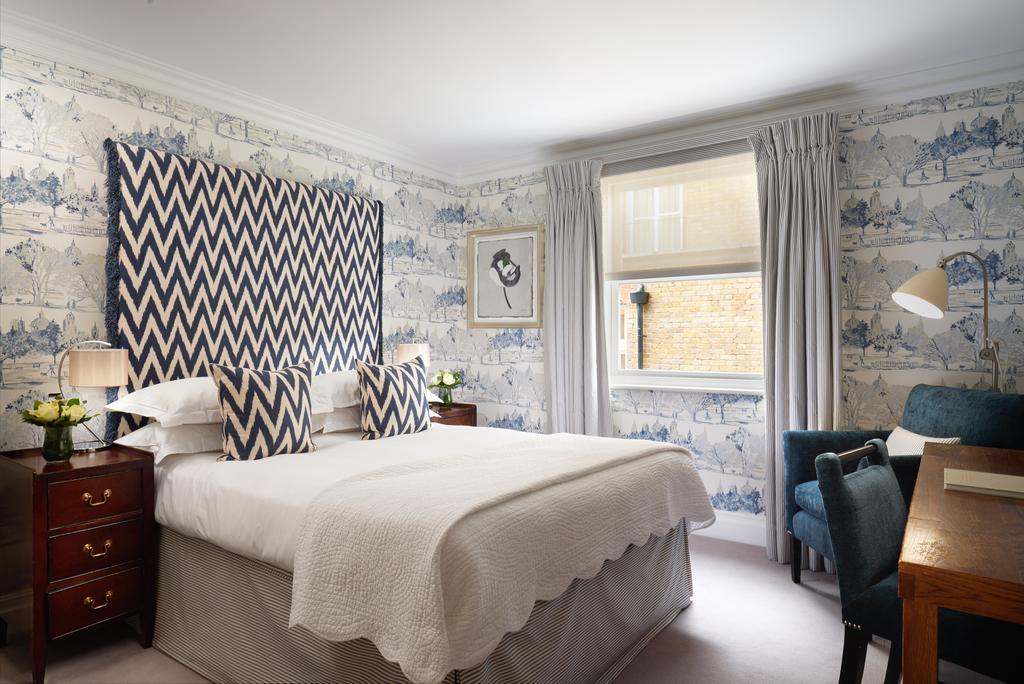 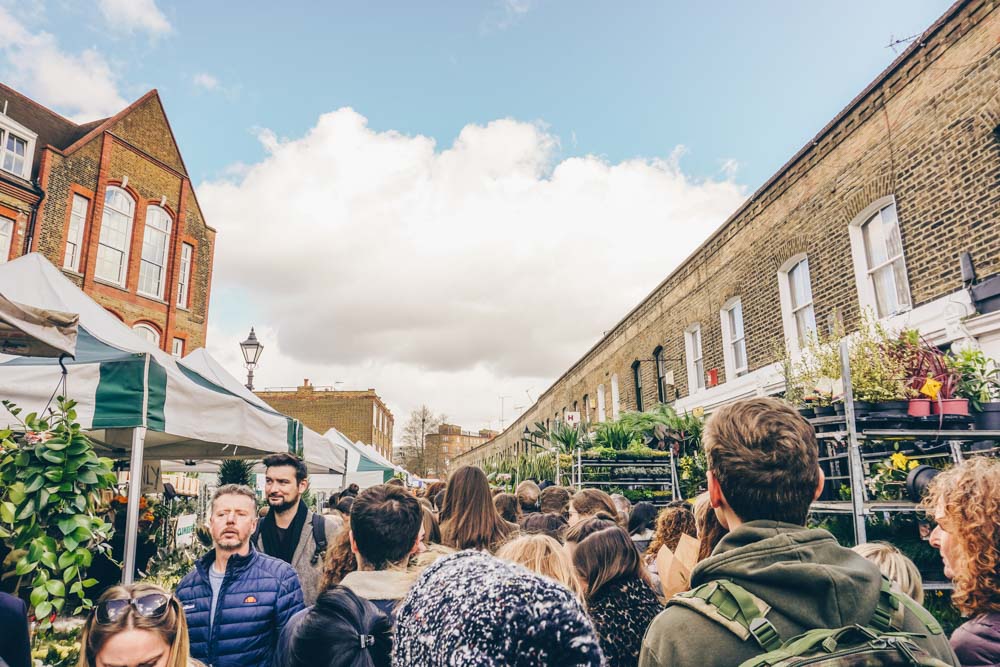