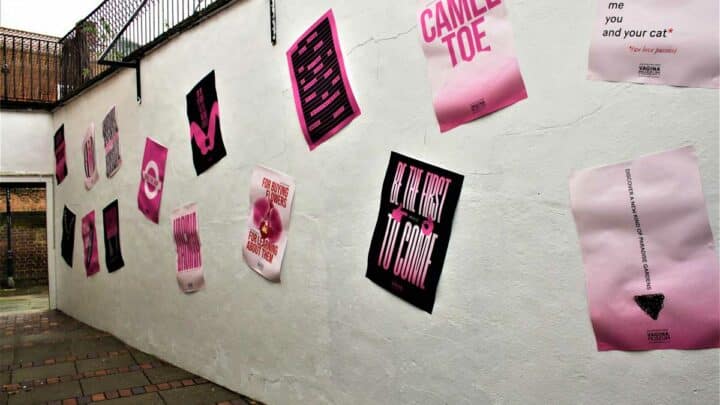 Discover the best of Bethnal Green with this insider’s guide.

The area might now be known as one of London’s hippest corners, but Bethnal Green’s history wasn’t always as cool.

The area was originally a hamlet in the 16th Century before shifting economically from farming to becoming a working-class commuter belt area in the post-World War II era.

Heavily populated by slums at the turn of the 20th Century, these areas were cleared before the Luftwaffe heavily bombed the East End during the Blitz of 1940 and 1941.

After the war, high-rise apartment blocks and green spaces replaced the tightly packed and narrow terraced streets. Then, throughout the 1950s and 60s, Bethnal Green became renowned as the territory of the infamous Kray twins.

Fast forward to today and Bethnal Green is one of the coolest spots in the capital, filled with quirky museums, bustling markets, and cool bars.

Top Picks for Things to do in Bethnal Green 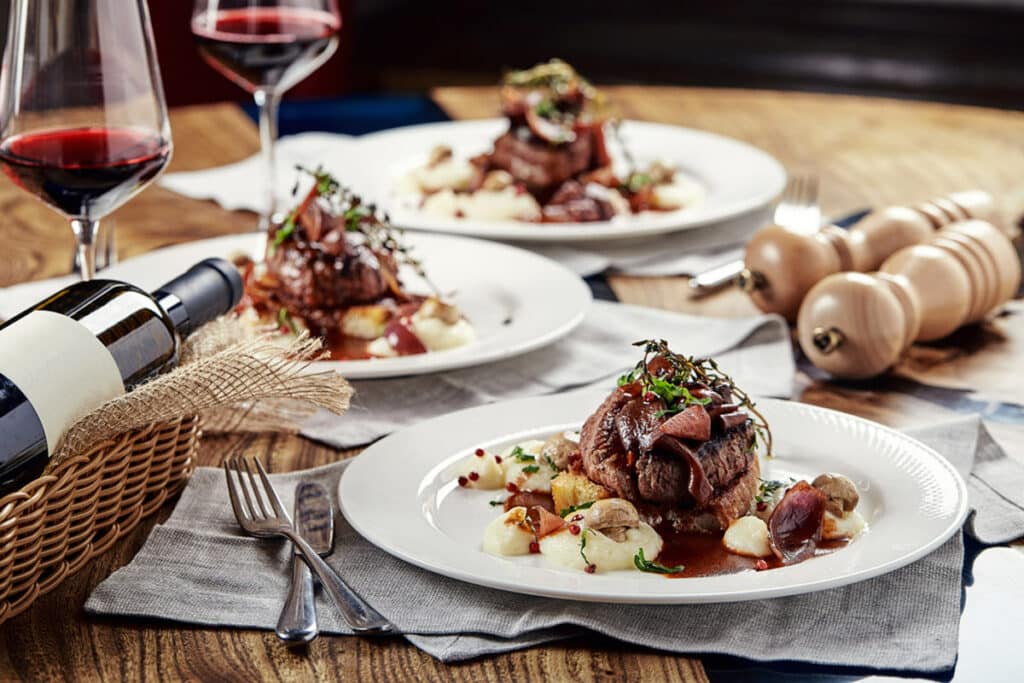 The Best Restaurants in Bethnal Green: Unmissable Places to Eat 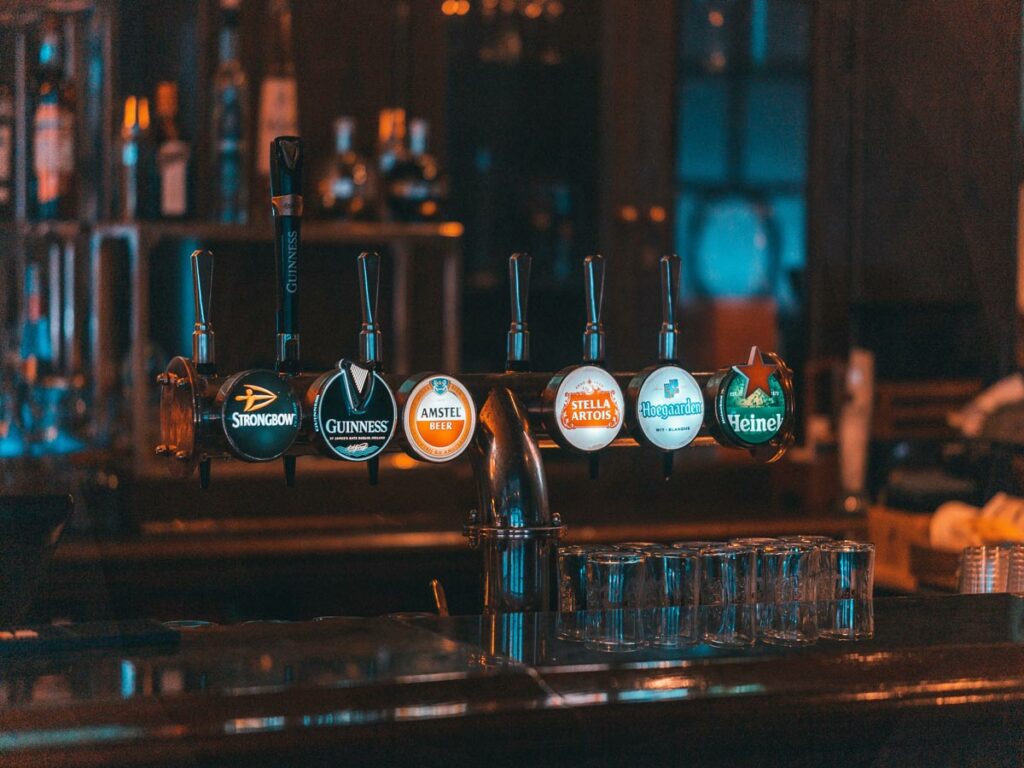 The Best Pubs in Bethnal Green for Brilliant Pints 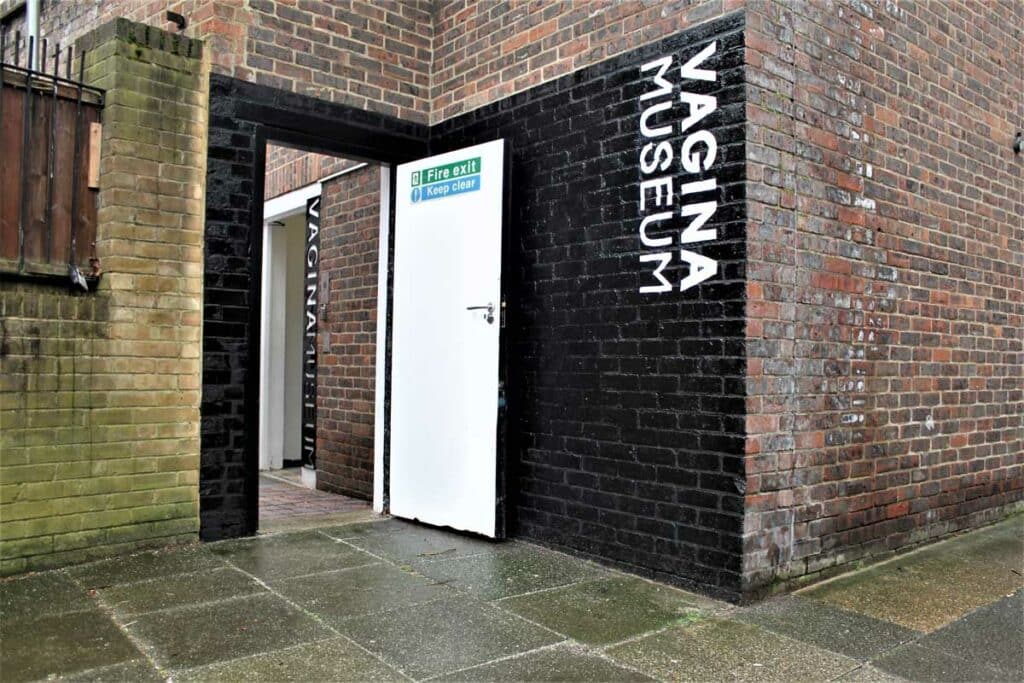 The Best Things to do in Bethnal Green 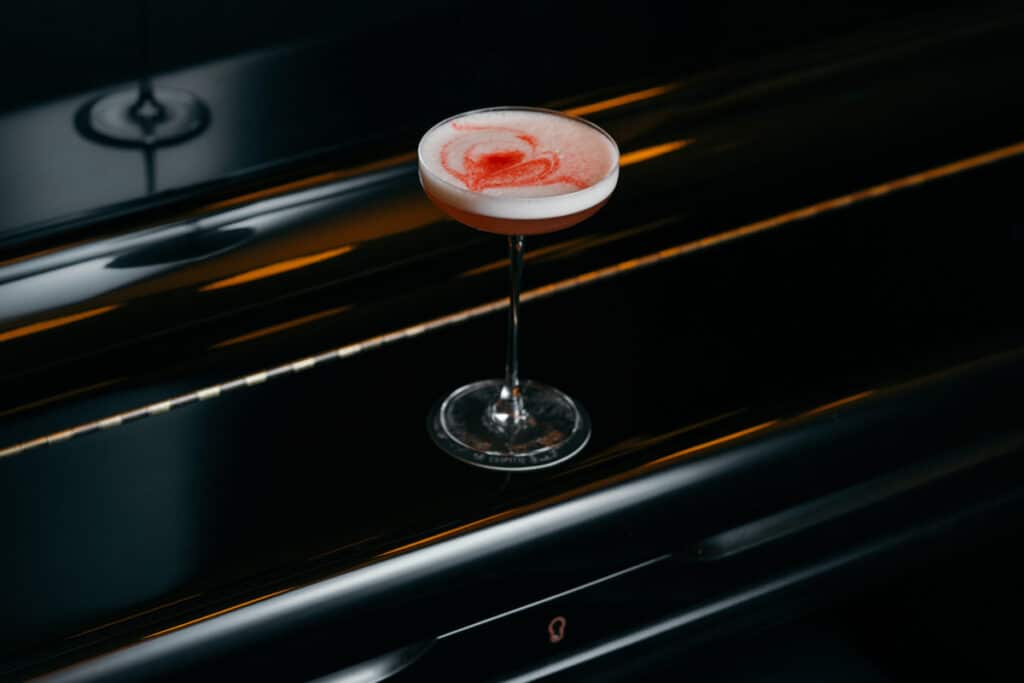 Where to Stay in Bethnal Green, London

Looking for a fancy Bethnal Green hotel? The Town Hall Hotel boasts swish rooms, an indoor pool, and a stylish restaurant and bar space. Choose between rooms or suites, the latter of which are decent sized apartments, which is ideal if you’re staying for a longer period of time.

Head over to nearer Shoreditch and you’ll find the YOTEL. Don’t be put off by the YO Sushi branding, this hotel is budget-friendly AND stylish. Not to mention that the downstairs bar rivals some of the fanciest hotel bars in London.