Loki: One of London’s Coolest Underground Music Spots is Opening A Brand-New Nightclub in Brixton 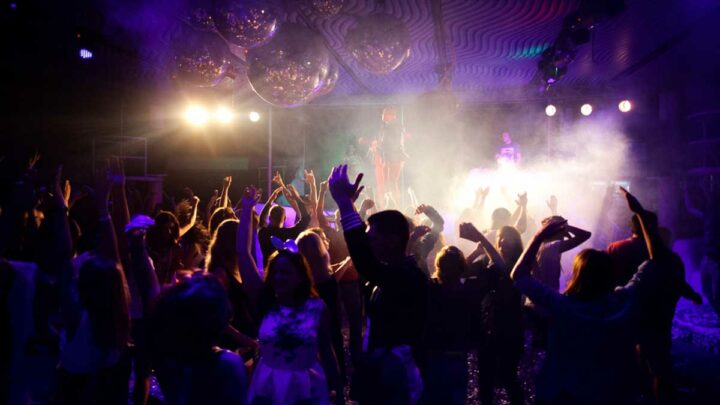 Loki is the brand-new club coming to Brixton. Run by the same folks as The Fox & The Firkin, it’s one to watch.

If you’re a fan of underground music you’ve probably (like us) spent many a night at the Fox and Firkin.

The Lewisham pub is pretty much South London’s home of underground music, regularly throwing nights of music that doesn’t get played at your mainstream club, or on the mainstream radio.

It seems only right then, that they have decided to throw their hat into the clubbing ring.

What Can You Expect?

They’ve just announced that they’re opening a 250-person capacity club under a railway arch in Brixton. It’s called Loki, and we think it already sounds sick.

They’re kicking things off on November 4th with Bluetoof and Softi, and then again on November 10th with an all-vinyl party with Kyle Toole and Kian O’Keeffe.

If that’s anything to go by, what you can expect is more of what the Fox and Firkin do best, just in a new environment. We like that, and if you’re into London’s nightlife you probably will too.

It’s in the railway arches that used to make up East Brixton Railway Station.

More From the Music Scene 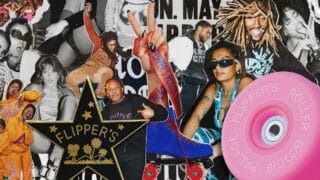 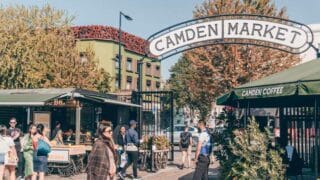 Next
The 14 Best Shopping Areas in London