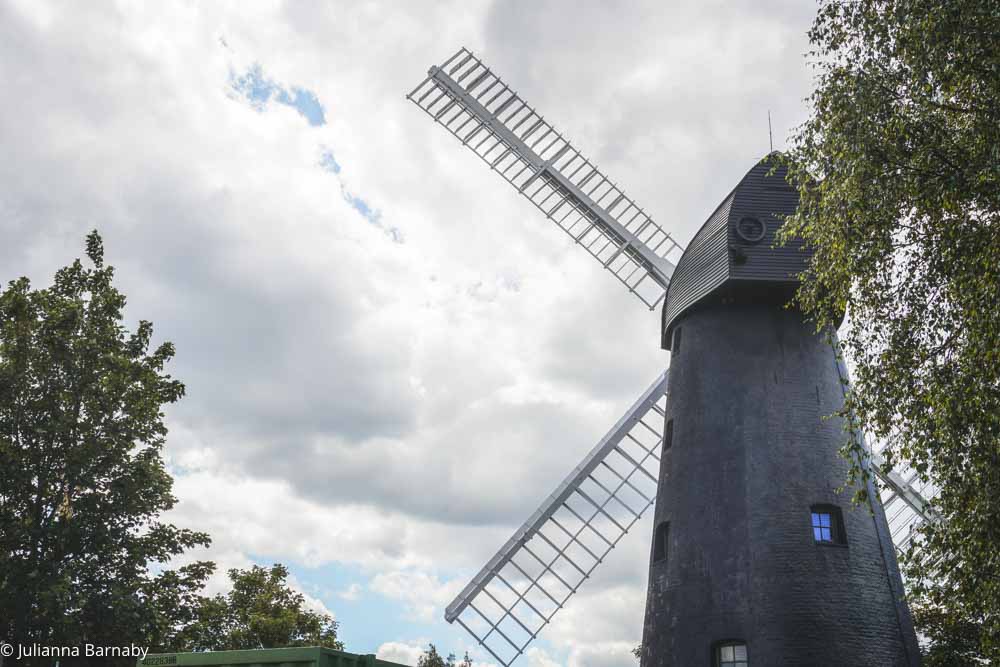 Are you ready to discover the Brixton Windmill?

I’ll let you in on a little secret – not even many locals living outside of its immediate vicinity know about this unusual landmark that serves as a reminder of the area’s former agricultural past.

Venture away from Brixton station, past a small row of shops at the beginning of Brixton Hill and turn down a small dead-end road. It’s not until you’re almost upon the Brixton Windmill that it looms out from the maze of gardens and concrete flats that surround it.

I have to be honest, I lived in Brixton for years without ever stumbling across this hidden gem. It took me researching my Unusual London book before I heard the whisper of the  London windmill that was built during the Georgian period and still standing in Brixton today.

It took even longer before I finally got to venture inside on a tour to see and hear about the windmill first-hand from the passionate team of volunteers that run it.

What’s the story behind one of the last of London’s windmills? Let’s explore.

What’s the Story Behind the Brixton Windmill?

In the midst of the urban density and ever-widening scale of today’s city, it’s difficult to believe that once upon a time in the not too distant past this part of south London was a rural area: a patchwork of farms, woods and clean, wholesome air.

Still, vestiges of this bucolic past do remain, cosily ensconced by the built-up sprawl.

You’ll find one such reminder in Brixton’s little-known windmill, the last of 12 windmills that were situated in Lambeth and the last working windmill in London.

Built in 1816 by the Ashby family, Brixton Windmill would originally have been surrounded by open fields – a far cry from the small gardens and looming shadow of HMP Brixton that are its current neighbours.

Sitting on two acres of land, it was a successful operation, bringing in trade and industry to Brixton. It remained so until the 1850s when the development of the Brixton area started in earnest.

The urbanisation of the area was a death warrant for the windmill – as the houses sprung up, they deprived the mill of the strong winds it needed to function and it closed in 1862 when the owners started milling further out of the city at a watermill in Mitcham instead.

The Ashbys still used the Brixton mill for storage, but when the lease on the Mitcham mill ran out in 1902, they decided to fit the Brixton Windmill with a steam engine to power production and moved their operations back there.

It remained in service until 1934 and then was purchased by Lambeth Council in 1957 who also opened the surrounding Windmill Gardens. These days it is operated by a charity – the Friends of Windmill Gardens on behalf of the council.

As I mentioned, this is London’s last working windmill – a couple of times a month they power up the mill (these days it’s powered by electricity rather than wind)  to grind flour you can buy from their shop or a select number of stockists in London.

They also donate over half of the flour milled on the premises to local food banks – supporting the community that has grown in the area over the centuries.

How to Visit the Last Working Windmill in London

Fully restored in 2011 thanks to some lottery funding, Brixton Windmill now holds open days from May to October and on occasional other dates throughout the year.

Want to nab the opportunity to see the inside of the curious building? I’d highly recommend booking a spot on one of their mid-week or weekend tours.

Until last week I’d seen the windmill, but never had the opportunity to go inside. It was a fascinating few hours, hearing about the evolution of the windmill and all the work the Friends of Windmill Gardens do to keep running today.

As London’s last working windmill, Brixton Windmill makes for an intriguing trip. Do so and you get to peek into the cutting edge technology of the past and learn about its evolution over time.

Where is the Brixton Windmill? 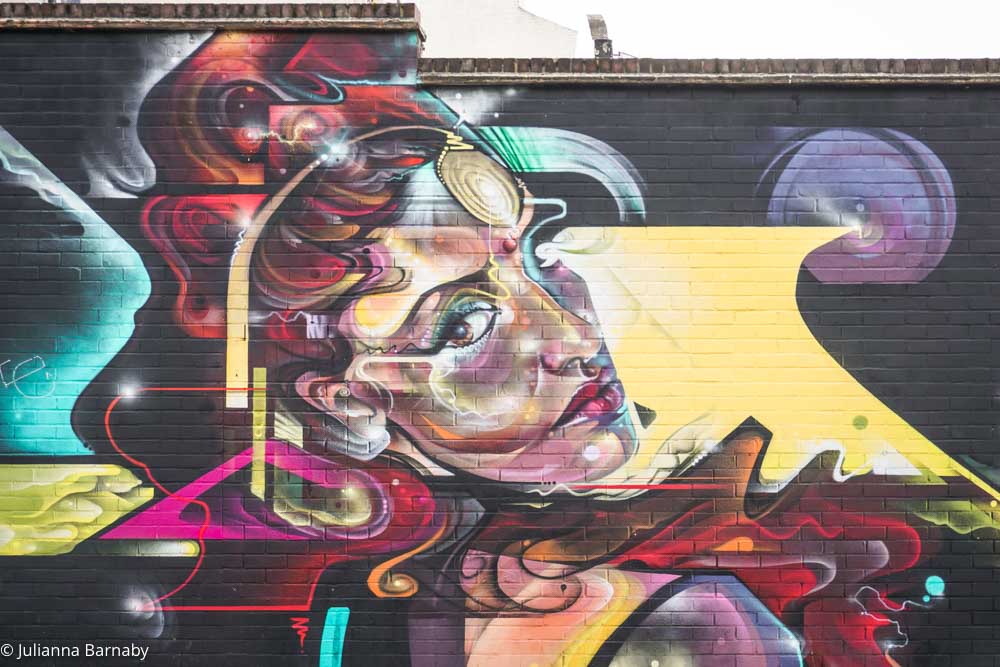 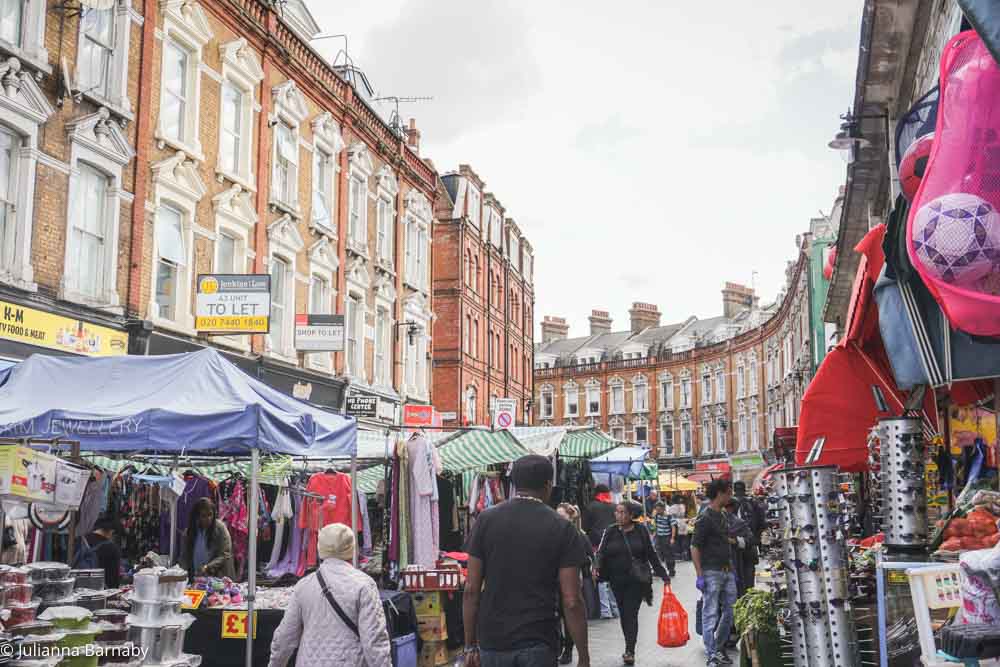 Brilliant Things to do in Brixton 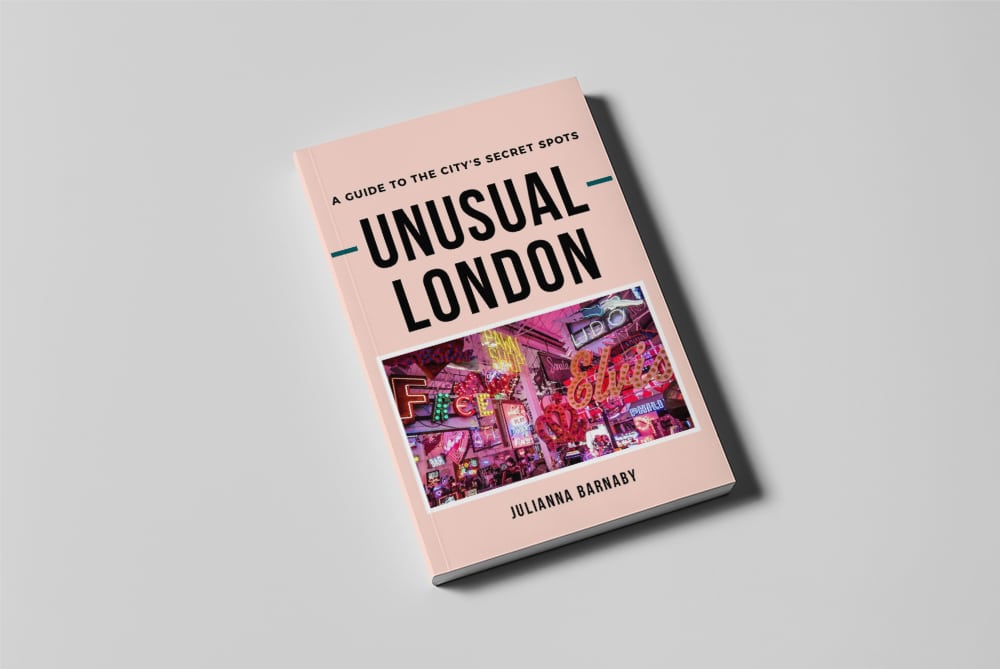 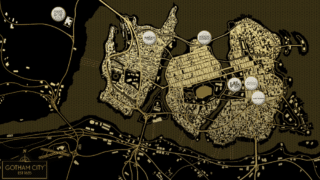 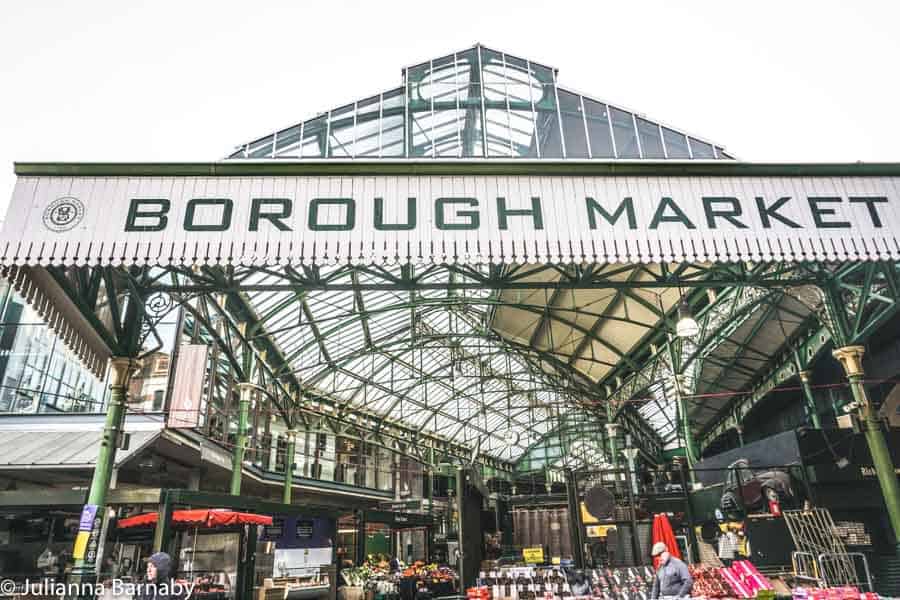