Cockney Rhyming Slang 101: Words and Phrases to Make You Sound Like the Real Deal 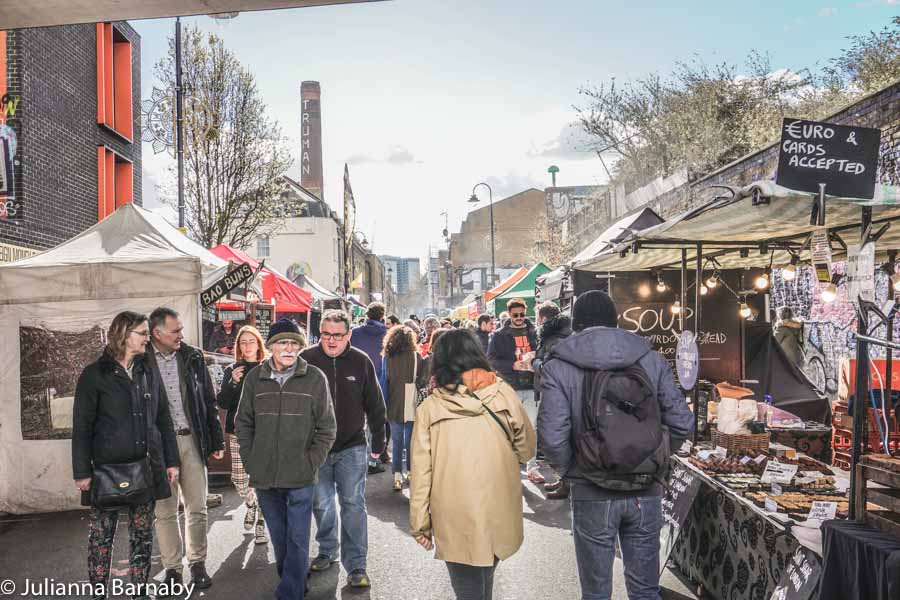 From Eastenders to Ray Winstone, nothing is more London than cockney rhyming slang… well, apart from maybe a bit of roadman slang.

Some theories on cockney rhyming slang’s origins include it being a game, a code, or a tricksy way to confuse non-locals.

It certainly achieves that a lot of the time!

Find yourself confused when you hear cockney phrases? Don’t know your pipe and drum?  The London x London cockney slang dictionary is here to save the day.

Instead, they just use the first (non-rhyming) word. So, stairs, which in cockney slang is ‘apples and pears’, becomes ‘apples’ as in, ‘he’s gone down the apples’. And if someone has big feet, or ‘plates of meat’, then they have ‘huge plates’.

Cockney Slang in Common Use

Although all the cockney slang collected here is real and used by some, a few phrases have made it into common parlance in London and beyond. If you’re in the South East of the UK, you’re likely to hear a few of the following words and phrases:

This is usually shortened to ‘barnet’ and is a really common cockney slang word. You might hear, ‘Did you get your barnet done?’ or, ‘Look at the state of his barnet!’

Often just boat, as is the tradition.

Another really common phrase, when someone wants to talk about the nitty gritty of an issue they’ll say ‘let’s get down to brass tacks’, or ‘what are the brass tacks’. Could be a useful one for any dodgy business dealings you get involved in down the market!

Get that bread! This one has caught on in many ways, so feels quite intuitive.

A little lewd, admittedly, ‘Look at the Bristols on her’ would probably have been heard in many a pub a few years ago. Hopefully, people are a little more respectful these days, but at least you’ll know what it means if you hear it.

If you’re an anglophile you will have heard this before – ‘he’s brown bread’ is a favourite of gangster movies and gritty East End period dramas alike.

Used more in a derisive, irritated and threatening tone than when cockneys are having fun, ‘You’re having a bubble mate, meaning, ‘You’re having a laugh,’ or ‘You must be joking!’ is something said day to day in East London and beyond when someone can’t believe the cheek of you.

‘Have a butchers at that!’ said literally every cockney at some point, when showing a mate something interesting.

Hopefully you won’t find yourself around a whole lot of actual thievery in London, but you might have someone asking to ‘half inch one of your chips’ if they want a bite of your dinner. Half inch means pinch, which means to steal something.

In cockney rhyming slang, ‘me old china’ means a really good friend. So, if someone refers to you as their china, you’ve done well.

‘I’m cream crackered’ is often said after a long day, and now I’m writing it down it seems pretty silly… but you’re bound to hear it in London all the same.

This one is so popular it’s used all over the English speaking world. In some places, it has become porkie pies or even porkie pines.

We promised you 101 words and phrases, so we’re not stopping with the most common. Here’s the best of the rest of cockney rhyming slang, arranged by category so you can easily find what you’re looking for.

Boiled beef and carrots – Claret (itself slang for blood)

Whistle and flute – Suit (of clothes)

Alan Whickers – Knickers (for the non-British among you, that’s women’s underwear)

Round the houses – Trousers

Kettle and hob – Watch (as in fob watch, which is where the rhyme is)

Near and far – Bar

Give and take – Cake

Taters in the mould – Cold (shortened to ‘taters’)

Lost and found – A pound

Cock and hen – Ten, or a tenner

A History of Rhyming Slang

As you have probably noticed, cockney slang is very varied. Some cockney phrases have endured for a century or more, while others have been added much later or mutated over the years. That’s because, like any language, cockney rhyming slang is constantly evolving.

The slang originated in the East End in the mid 19th-Century, probably amongst dock workers and market traders.

Up until the mid-20th-Century, it was used in the East End underground in an attempt to confuse the police and non-locals alike, which is why there’s a slightly angry edge to some cockney phrases, and a lot of words for arse, money, and the pub.

But even as it was being used as a kind of code, rhyming slang spread to South London and out to Essex and other areas that are now Greater London. As it spread, it changed, which is why it has so much variety today, with some phrases (like Jeffrey Archer, or just ‘Archer’ for two grand) emerging only in the last couple of decades.

In fact, over the last couple of centuries cockney slang has become so pervasive that terms like ‘barnet’, ‘porkie pie’, and ‘hag’ can be heard all over the UK and even beyond. Which makes sense, it’s such a fun way of communicating.

Remember, the rhymes work best in a cockney accent so if something doesn’t make sense try thinking about it with more glottal stops, dropped ‘T’s and ‘H’s, and long ‘A’s.

Some of the most enthusiastic speakers of cockney slang are London’s pearly kings and queens.

If you’ve seen a pearly king or queen on the tube, you’ll remember the encounter. It’s hard to forget someone in a black suit and flat cap decorated head to toe in mother of pearl buttons, after all.

The pearly monarchy follows a long tradition that dates back to at least 1875, but probably much further. The legend goes that Henry Croft, a workhouse boy, became fascinated by the market traders or ‘costers’ of East London.

They spoke in cockney slang, and followed a community leader they referred to as a ‘king’. They also lined their clothes with mother of pearly buttons to indicate how successful they were.

This has probably all been simplified over time, but Croft is said to have come across a shipment of mother of pearl buttons wrecked on the banks of the thames. This is what made the first pearly king and queen costumes.

Croft’s pearly kings and queens became charity leaders, based on the caring and commitment community he admired in the costers. This was formalised over the years, and eventually every London borough got a pearly king or queen, and many still have them today.

The pearly kings and queens of London still wear their costumes for ceremonial purposes, and carry out charity and community work including cultural education with London children. If you catch one of them in town (not too rare an occurrence), you can probably practice your cockney slang on them. 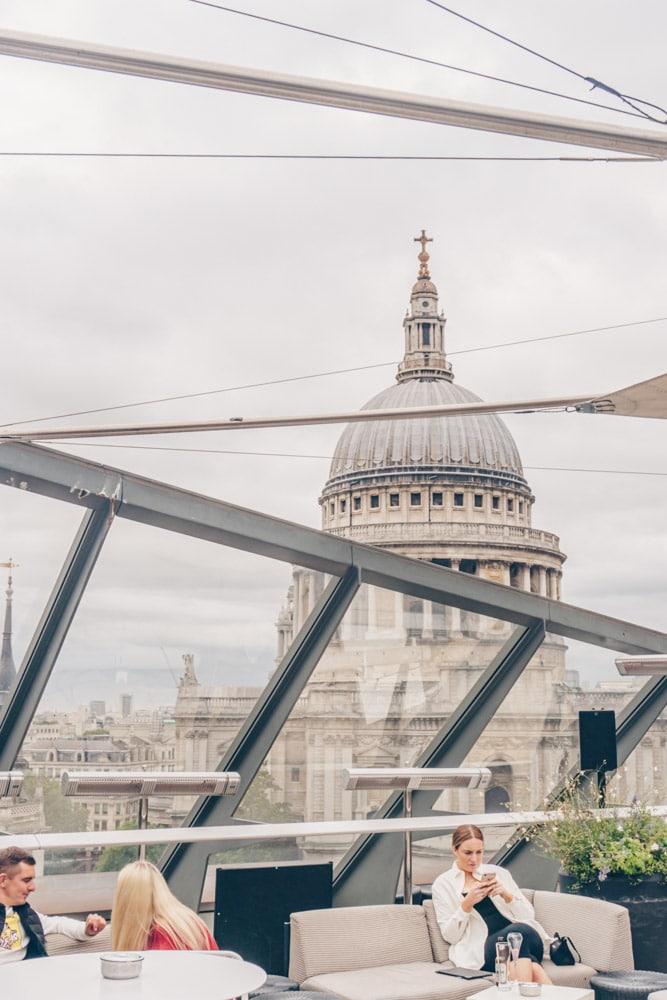 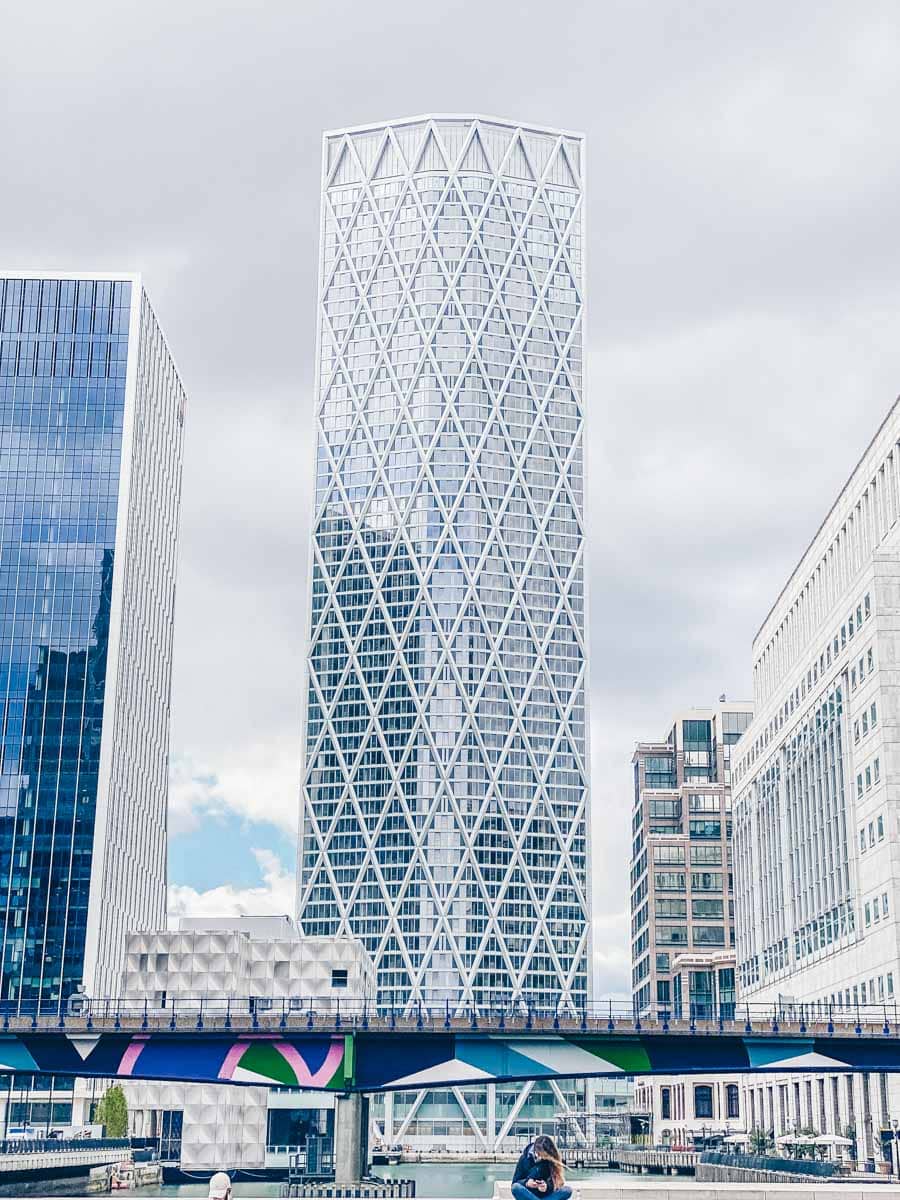 Weird and Wonderful Facts about London 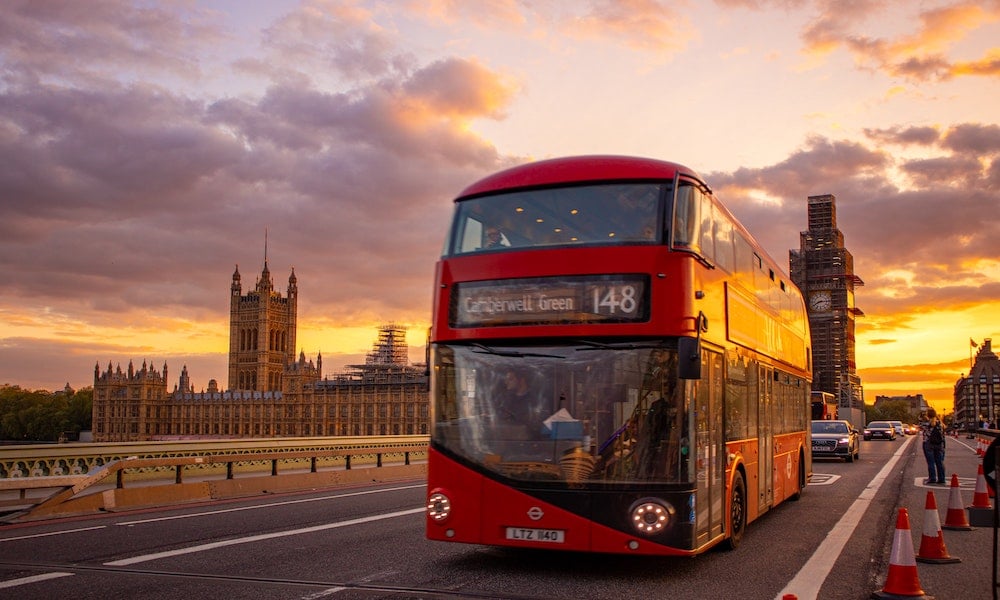 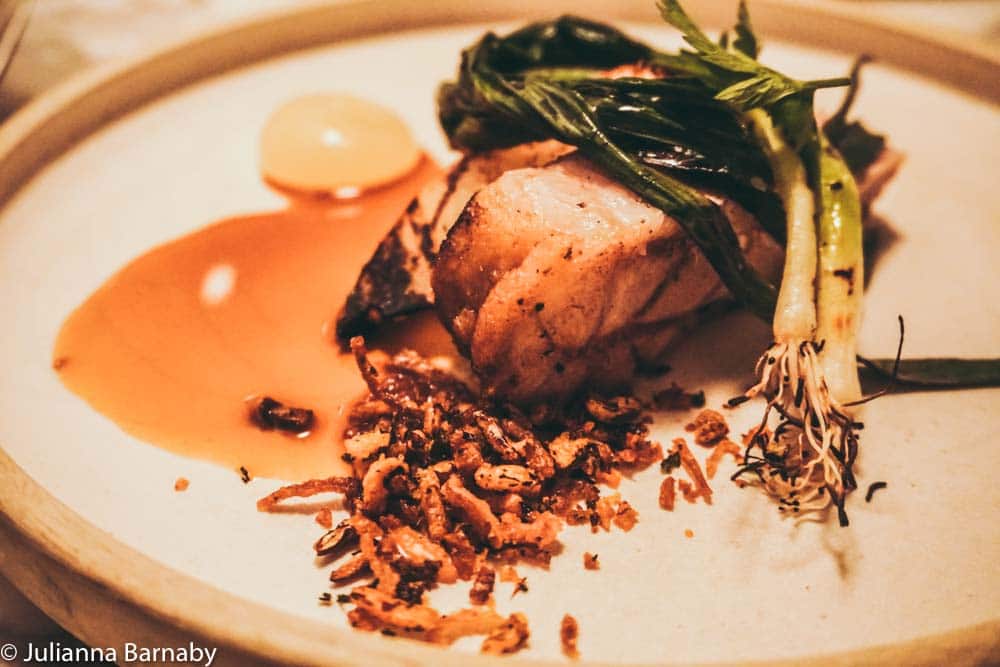 Next
Best Restaurants in Covent Garden I Cool Places to Eat