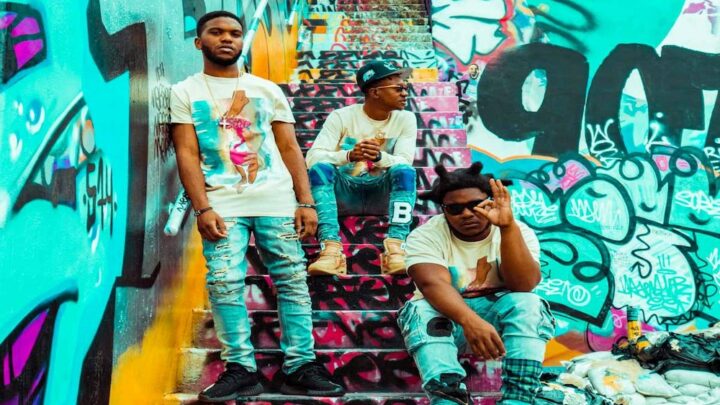 It’s a truth universally acknowledged that you can’t spend any time in London without catching a phrase or two of roadman slang.

What’s a roadman you ask? I’ll hand it over to Urban Dictionary on this one…

Roadman: Roadman comes from the 21st century slang word, describing a boy (normally at a teenage age) as someone who thoroughly knows the ins and outs of his area, and the people in the area – he will also be involved in popular events such as trapping, driving (cruising), parties etc.

London’s infamous roadmen have their own lingo but I’ll let you in on a little secret. There’s not that much to it.

So whether you’re a frazzled mum trying to decipher what the heck your kid is saying, or just want to up your cool factor with a bit of local slang, by the time you whizz through this little dictionary, you’ll be chatting bare tings with the best of them. You’re welcome.

How to Speak Roadman Slang Like the Real Deal

Now, it can be very tricky to get roadman slang right.

If you want to sound natural, the key is to not overdo it – don’t throw too many slang words in at once or you’ll sound bait.

You’ll find a lot of roadman slang is based on rehashing words and giving them a different meaning. So you’ll likely recognise many of the words in this dictionary, but do you know their roadman meaning?

Roadmen basically have their own language. Make sure to keep an ear out for these words when you visit London.

Let’s start with a phrase you’ll hear plenty of. ‘Allow it’ means to stop doing something or to leave something alone. Most often contracted to ‘low it.

One of my favourites, ‘bait’ means obvious. If someone’s being ‘bait’, it means that they’re being obvious and annoying. A bit like someone who is trying to use roadman phrases without knowing what they mean. Bait.

Another common word in London roadman slang. ‘Bruv’ is short for brother, and is often used between men to address each other, whether they’re actually brothers or not.

‘Bare’ is a little word that can be used in many contexts. It means ‘really’, but depending on the situation it can also describe having a lot of something.

There’s a couple of spelling variations on this one, you may also see it written as ‘bookey’ or ‘booky’ (note: it’s pronounced boo-key).

‘Buki’ can be used to describe a person or a thing that is strange or weird, i.e. ‘bruv, that person is bare buki’.

Although it’s slightly controversial, ‘bird’ is a really common way to describe women in roadman slang.

‘Chirps’ is a fun one – it means to chat someone up. If someone is trying to flirt with you, you can ask, ‘are you trying to chirps me?’.

The word ‘clapped’ is mean but very funny. It’s a way to describe someone who is less appealing on the eye (AKA butterz).

Be careful with using this one, you don’t want to offend a roadman.

First introduced by grime artist Lethal Bizzle in 2012, ‘dench’ can be used to describe anything or anyone that’s good or attractive.

You’ll often hear a roadman say, ‘these are my ends’ – this simply means that this area is where they are from.

‘Fam’ is one of the most common roadman slang words. Similarly to ‘bruv’, it’s used to greet someone that isn’t necessarily family but you’re very close to.

‘Fresh’ means new and is often used to describe something positively. It combines perfectly with the next roadman slang word.

‘Garms’ comes from the word garment, to mean clothes. You might hear someone say, ‘I like your fresh garms’, meaning that they like your new outfit.

If you’re excited about something, swap out that word for ‘gassed’. I hope you’re gassed that you’re learning roadman slang words.

Also used in Cockney slang, ‘geezer’ can be used in a positive or negative context to refer to a man.

Now we all know the word ‘hype’ right? It has a similar positive meaning to roadmen, but trust me when I say that this word is everywhere.

The phrase, ‘believe the hype,’ is commonplace, meaning that something is really good and deserves all the praise it gets.

‘Innit’ is the classic roadman slang word that is very easy to overdo. Literally, the word is a contraction of ‘isn’t it?’ and it is used on the ends of phrases to affirm what you’ve just said. Learning roadman slang is easy, innit?

This word is often used to describe tasks that are difficult or will take ages to complete, i.e. ‘nah, that’s so long fam’.

This means to kiss someone. If you’re on a night out in London, you might find yourself lipsing someone after a few drinks.

‘Mandem’ is commonly used by males to describe their group of friends. Your crew is your mandem.

Nang is one of the slightly rarer roadman slang words, so you’ll be forgiven if you have no clue what it means. It’s actually a positive thing and it means something is good.

Owned is a word that dates back to the 1990’s amongst internet hackers, but has since made its way into the roadman lexicon.

It means to dominate and is usually shouted at someone when they’ve been defeated in an argument or game.

To par someone off is to insult or to make a fool out of them.

‘Peng’ is one of those words that always makes it into the videos where American’s guess UK slang… and for good reason. It’s such a fun word but it’s so random.

Somewhat confusingly, ‘peak’ can be used to describe a situation that is good or bad. Most roadmen will use the word negatively, i.e. ‘that’s peak’, although plenty of places across the UK will describe something positive as peak.

When in London, you’re safer sticking to the negative meaning.

This is a funny one. ‘Reh teh teh’ is used at the end of a list to mean etcetera.

If you ‘roll with’ someone, it means you spend time with someone. Although, it can also be used figuratively to mean that you get on well with someone.

‘Safe’ is one of those roadman slang words that is completely nuanced. Generally, it means that something is good or cool, but you can also use it to greet or say goodbye to someone.

Whilst this word isn’t solely used by roadmen, it means angry and is often used like, ‘why are you vexed?’. You can also ask someone, ‘are you trying to vex me?’ which means, are you trying to make me angry?

One of my favourite roadman insults. A ‘wasteman’ is somebody who is acting foolishly or being annoying.

In grime music, you’ll often hear someone rapping about driving a ‘German whip’, which means a German brand of car.

If someone is excited about their new car, they may say, ‘bruv, check out my new whip’.

There you go, an A-Z (well, technically A-W) of roadman phrases and slang that you can incorporate into your own chat to sound like the real deal. Have a go at using some next time you’re out and about. 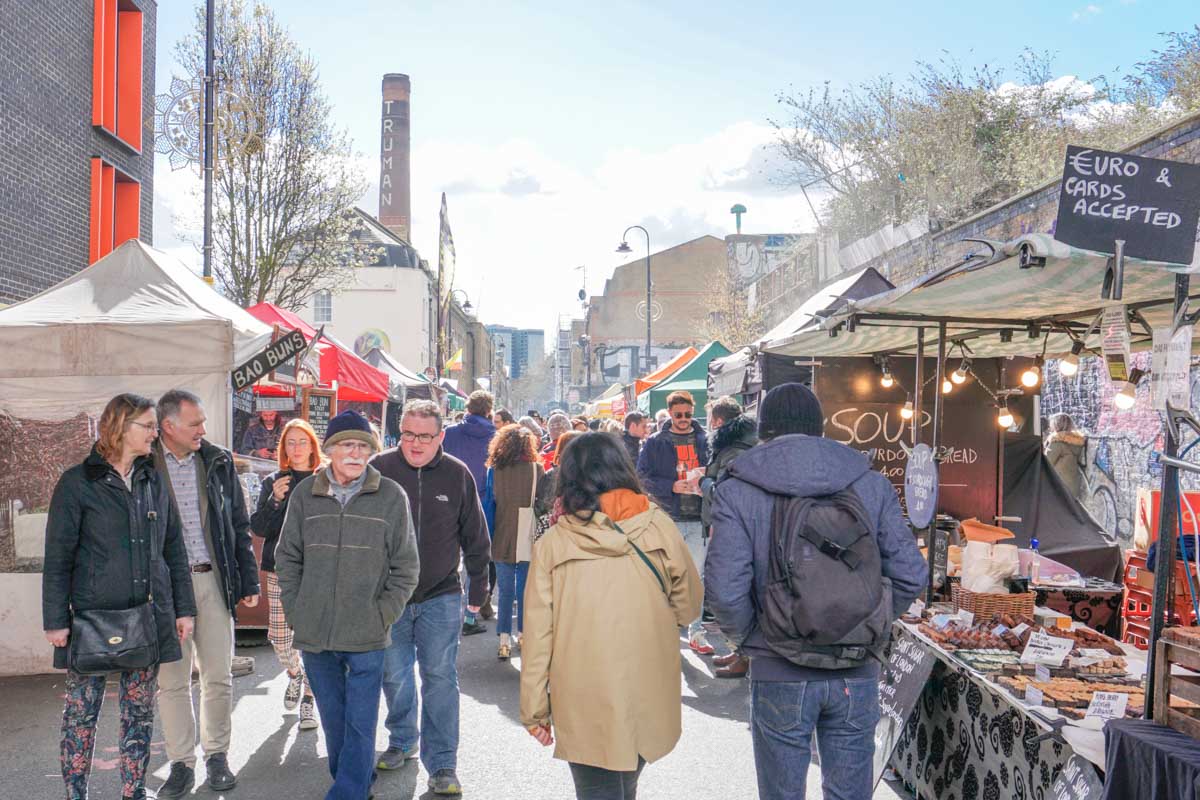 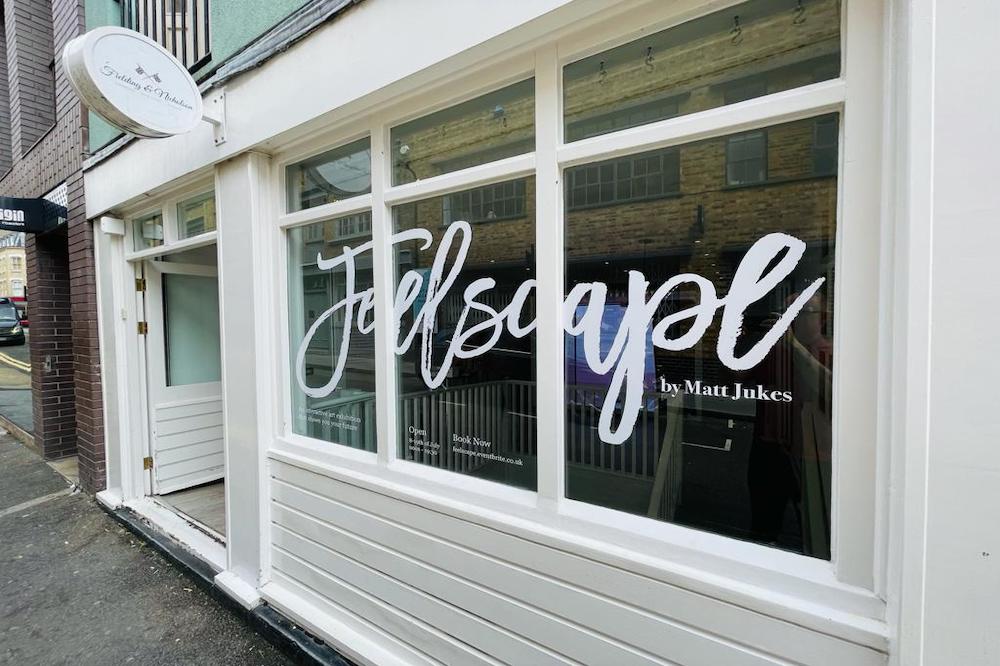 Memory, Art & The Effect of Lockdown 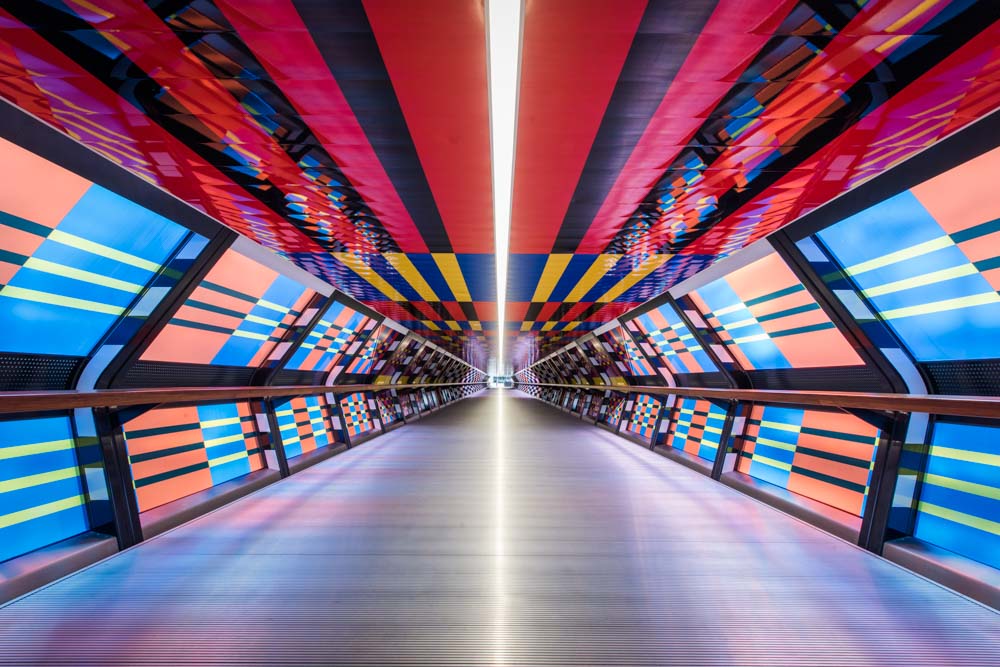 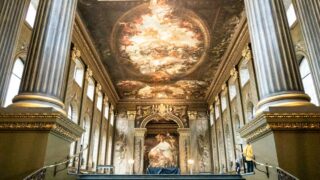 Previous
The Painted Hall, Greenwich - Discover the UK’s Answer to the Sistine Chapel

Next
Visiting London’s Sky Garden: Brilliant Views With Free Entry (+ How to Skip the Queues)