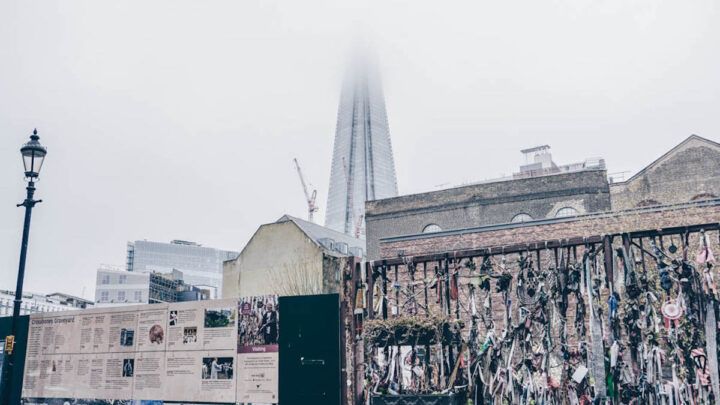 It’s not often that you stumble across a medieval burial ground that’s hidden in plain sight a few minutes walk from London Bridge is it?

If it wasn’t for the curious collection of ribbons and flowers in varying states of decay decorating the railings, you might never know that you’d come across Cross Bones Cemetery: London’s morbid hidden gem.

Ensconced on a corner of Redcross Way in Southwark, an unassuming stretch of wasteland notable only for the absence of development that has swept through the surrounding area – Crossbones doesn’t look like much.

Yet it’s estimated that the bodies of over 15,000 people are buried here – roughly half of which were children and foetuses.

You won’t be surprised to learn that this graveyard is filled with the bodies of the less dead – it’s a sombre spot that tells the stories of the city’s disenfranchised, the poor and the prostitutes buried on a small patch of unconsecrated ground.

Now owned by Transport for London, Cross Bones burial ground has become a place to honour the capital’s outcasts dead and alive. But how did this macabre spot come into being? Let’s explore.

The History of Cross Bones Graveyard

The glitter and wealth of The Shard and the developments around London Bridge bely Southwark’s gritty and grimy past.

Blossoming around the fact that it lay outside of the remit of the Sheriff of London, in the 12th century, the area was known as The Liberty of the Clink.

The Liberty was the spot where Londoners were able to let their hair down and do all those things that would have got them into serious hot water on the other side of the river.

Theatres (including that well-known den of iniquity The Globe), bear-baiting and whoring abounded.

In fact, the prostitutes in the area were given the name the Winchester Geese due to the fact that The Bishop of Winchester was in charge of licencing brothels in this part of town and their lascivious habit of baring their white breasts to entice potential customers to their beds.

Cross Bones’ early reputation as a graveyard for ‘Single Women’ suggests that at least at first, the graveyard was mainly used for the burial of prostitutes.

You see, even though the brothels and the prostitutes within were licenced by the Bishop of Winchester they were not allowed to be buried on consecrated ground.

Smack of hypocrisy much? Certainly.

It was only when Oliver Cromwell closed down The Liberty in the 17th century that the graveyard evolved to extend to the burial of paupers more generally.

Southwark became one of the poorest areas in London, clogged with dense slums in which disease ran rife. Cholera, Pagets Disease, tuberculosis and other diseases helped swell the graveyard’s numbers until it finally closed, heaving, in 1853.

It was left largely untouched and untroubled, save for a brief stint as a fairground (how inappropriate) and a small excavation by The Museum of London.

When you visit Cross Bones Graveyard today, you get a glimpse of that buried past; honoured by the layers of ribbons and other tokens to commemorate the dead fixed to the cemetery’s iron railings.

You’ll also be able to spot plenty of tributes throughout the remembrance garden. An example is the Pyramid that is tucked away in one corner: the flowers climbing up the sculpture is the work of locals who scattered seed packets at the base, allowing greenery to bloom from the cracks.

Plenty of proverbs and sayings have also been carved into doors, gates, and trees throughout the years in an attempt to spread love and regenerate the memorial.

However, look closely at the cemetery gate and you’ll see a plaque that commemorates “The Outcast Dead”, a sentiment that’s also reflected in the remembrance ceremony that takes place each Halloween and at a monthly vigil held at the graveyard.

The vigil contains a simplified version of local playwright John Constable’s Southwark Mysteries: a play that tells the stories of The Liberty and its inhabitants, weaving fantasy with fact through a series of somewhat bizarre events.

Go enough times and you can even help conduct the vigils yourself. Also, be prepared to take on the highly prestigious role of Goose Samurai where you’ll be protecting other vigil-goers from the road.

Visitors are encouraged to bring a small memento with them to help renew the shrine.

It’s all very weird and mystical – but Crossbones really is one of its kind – a throwback to a part of the city’s history that most Londoners today have no clue about.

Do you need to book in advance to visit Crossbones Graveyard?

While you don’t need to book to visit the graveyard, booking a tour in advance is highly recommended.

What are the Crossbones Graveyard opening times?

Weekdays 12-3pm. The vigil for the outcast is generally held at 7pm on the 23rd of each month. 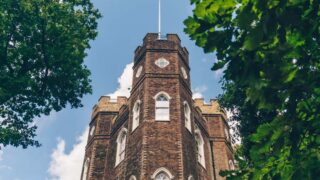 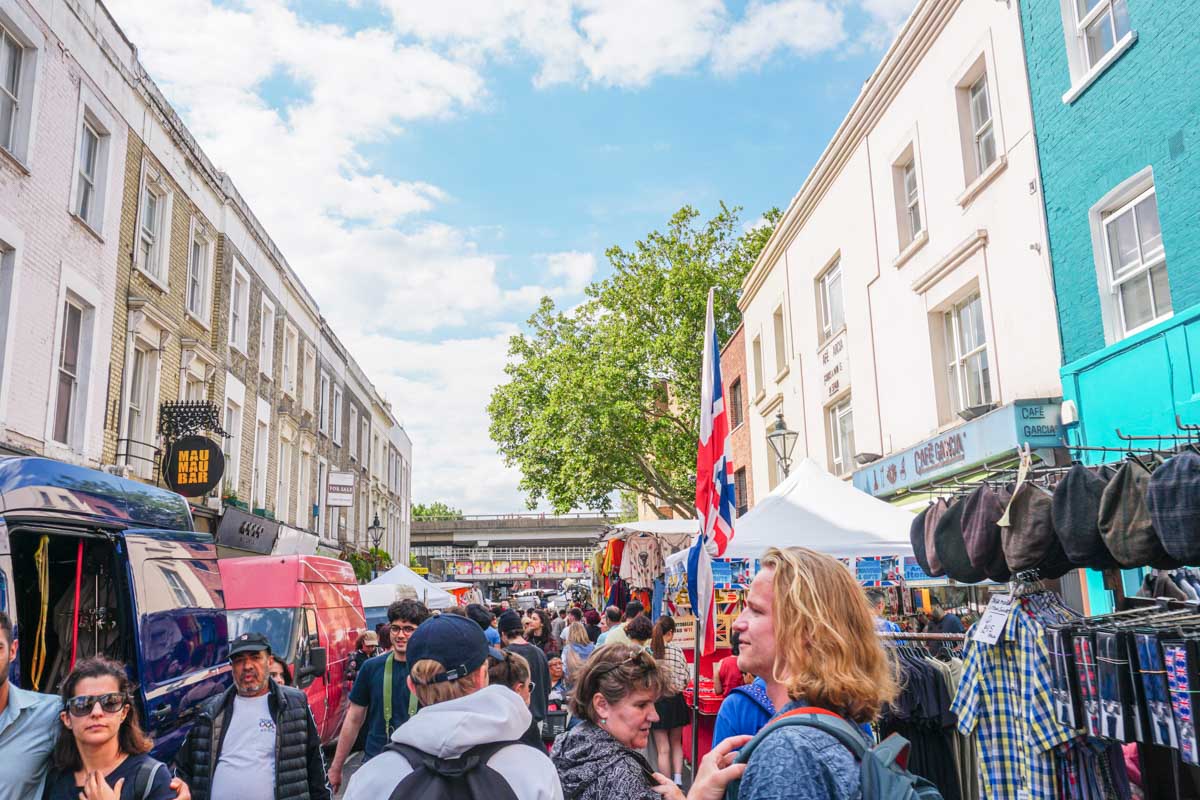 Next
The Insider’s Guide to Visiting Portobello Road Market