The Broad Street Pump: Tracing the Tale of John Snow in Soho 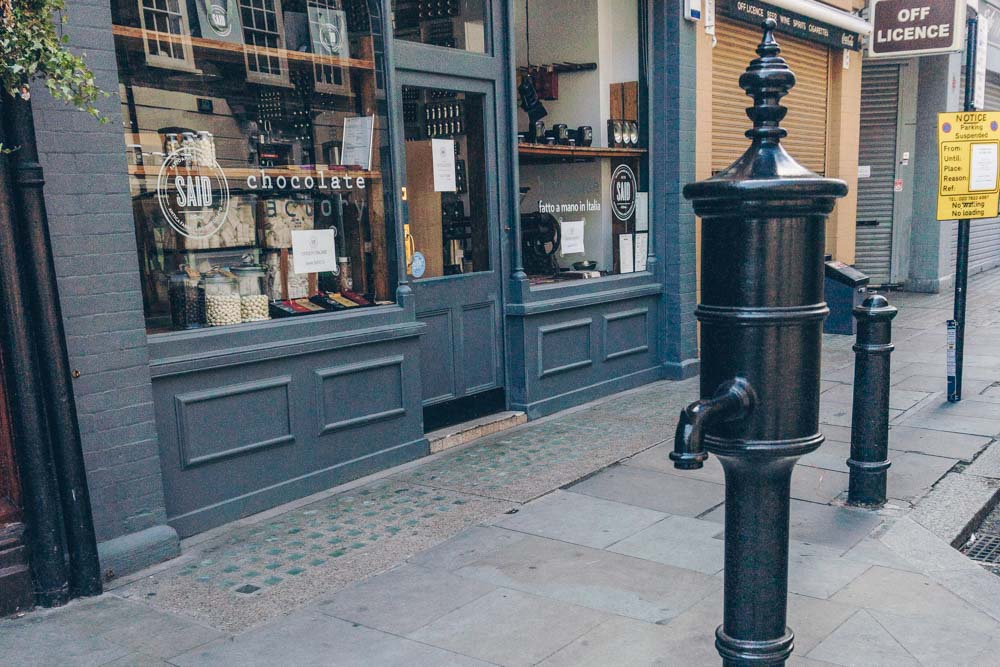 Any walk through Soho throws up all kinds of oddities, from noses plastered against the walls to the seedy sex shops. Still, there’s one that often flies under the radar and it’s located outside The John Snow pub on Broad Street: the Broad Street Pump.

Why does the pump exist? More importantly, what’s the story behind it (it’s London after all – everything has a story, if only you dig deep enough)?

The History of the Broad Street Pump

The answer isn’t a nice one.

Cholera. That brutal and often deadly disease, first reported in England in 1831, had London firmly in its grip in the 1850s.

Outbreaks were frequent, killing large numbers of people at a time… worst of all, scientists weren’t even sure how it spread.

It was in the midst of one particularly vicious outbreak in August and September of 1854 that a local scientist, John Snow (no, not the Game of Thrones hottie, focus people, focus) confirmed his suspicions that rather than spreading through the air and miasma, cholera in fact spread through water.

The disease killed almost 600 people in the area in those two months alone, but that number would undoubtedly have been higher were it not for Snow.

Dr Snow operated in Soho, at 54 Frith Street as a surgeon and GP – so was well placed to investigate the 1854 outbreak. Suspecting that the local water pump sat at the heart of the outbreak, Snow set off to prove his theory.

Snow noted that none of the employees of a local Soho brewery developed cholera – thank to the fact that they drank water from the brewery (which had a different source from the offending pump) or just drank beer alone.

He traced all the cholera patients, asking them if they had drunk water from the pump, creating a dot map to illustrate the cases in the area around the offending item.

The evidence was overwhelming. In Snow’s own words  “Within 250 yards of the spot where Cambridge Street joins Broad Street there were upwards of 500 fatal attacks of cholera in 10 days…”

This information in hand, he spoke to local officials and persuaded them to remove the handle from the pump so water could no longer be drawn from it. The result? The outbreak declined and shortly came to an end.

It was later discovered that the source for the pump stood mere metres from a cesspit (that’s Victorian London for you) in which a contaminated nappy had been washed. The bacteria from the nappy leached into the pump water and caused the outbreak.

Despite the evidence, it wasn’t for over another ten years that Snow’s theory was accepted by the medical establishment as fact. Changes were made to the water supplies that ended cholera outbreaks in the UK.

Unfortunately, Snow never lived to see his theory put into wider practice. He died after a severe stroke in 1858 at the age of 45. His legacy lives on – not least in the unobtrusive pump on Broad Street.

Seeing the Replica of the John Snow Pump

The pump – a replica of the long-removed original – was unveiled in 1992 to commemorate the work of Dr Snow.

The original is marked by a small kerbstone and a plaque on the side of the pub a few metres away. 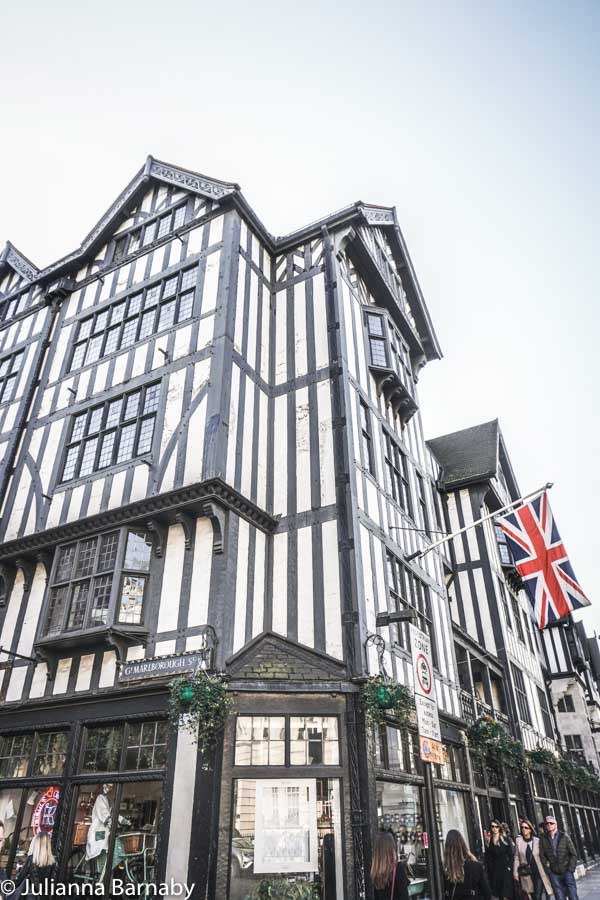 Things to do in Soho 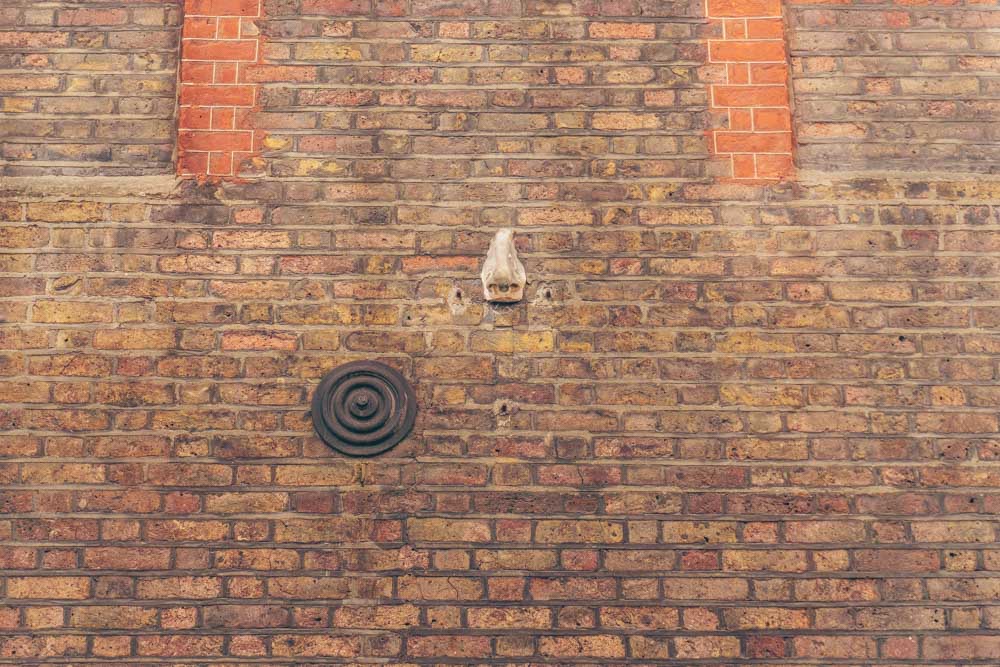 Previous
Have You Spotted The Seven Noses of Soho? 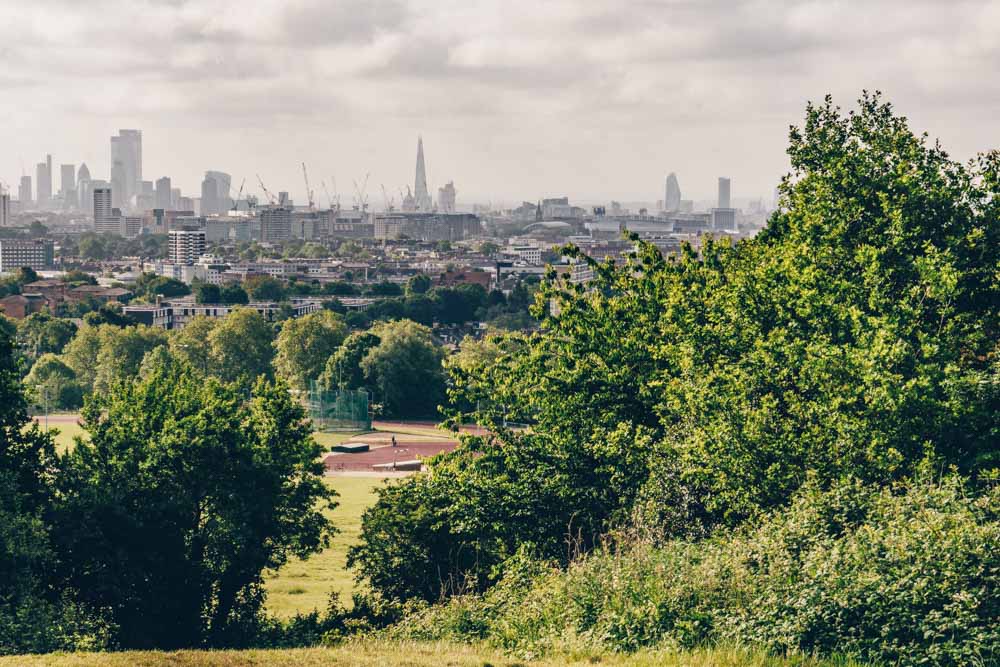 Next
The Best Parks in North London for You to Discover