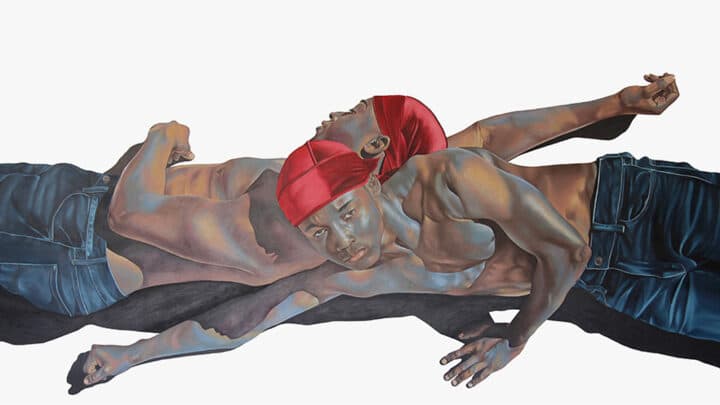 Dedicated to art from Africa and its diaspora, 1-54 returns to Somerset House from the 13th-16th of October.

Showcasing works from 130 artists from Africa and the continent’s diaspora, expect all sorts of contemporary painting, sculpture and funky other things in mixed media.

There’ll be pieces by well established names like Ibrahim El-Salahi, Hassan Hajjaj, and Zanele Muholi (whose recent exhibition at the Tate Modern was a sell-out) as well as young up-and-comers like Sola Olulode and Pedro Neves.

It’s also 1-54’s tenth anniversary and so they’re going big (obviously)… so there’ll be 50 exhibiting galleries coming from metropolises that give even our fair city a run for its money in the art department joining this year’s show.

Yes, it’s going to be epic.

1-54 is the first and only art fair to focus solely on art from Africa and African people around the world. It began in 2013 and grew and grew and before you know it, boom: it’s become the world’s most successful African art fair.

In the past ten years they’ve added events in New York, Marrakech, and have become a calendar event for us, and of course all art fair fanatics across the city.

The 32-meter long installation shapes the outline of a slave ship in burnt wooden blocks.

The charred blocks are inscribed with poems in six languages to challenge Europe’s history of colonisation. Even more impressive, the installation is accompanied by music and dance performances alongside it.

And it’s not just art, 1-54 aims to stimulate discussion by hosting a series of talks, screenings and workshops with artists and creators involved in the show – including Koyo Kouoh (director of the Zeitz Museum of Contemporary Art, Africa) and Tinie Tempah (rapper) to name a few.

You can find out more about the forum here.

See you there folks.

Somerset house on the Strand a short walk from Temple or Holborn underground stations. Embankment is a slightly longer, but very pleasant stroll away.

You can book tickets online through Somerset house’s website here 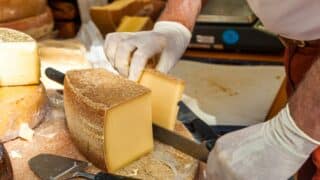 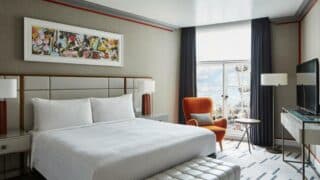