Ensconced down a small side street off of The Strand near Covent Garden, Carting Lane is home to one of the 19th century’s most bizarre inventions.

On the face of it, it looks like the other gas lamps dotted around the area, but the Patent Sewer Ventilating Lamp is anything but.

To understand the lamp, you need to cast your mind back to the 19th century, when London was a noxious place with unsavoury sanitation habits that gave rise to The Great Stink of 1858.

The illustrious minds of Victorian society put their heads together, seeking a solution to the city’s festering problem – and, spearheaded by Sir Joseph Bazalgette, came up with the sewage system that’s largely still in use in the city today.

One particular issue remained. As it sludged and slurried through the pipes, the sewage emitted noxious fumes that smelt rather disgusting and gave rise to a real fear that the methane gases in the sewers could cause them to explode.

To fix the problem, holes were drilled to allow the gases to escape. The issue was… they smelled totally awful. So a bright young inventor, Joseph Webb, came up with the idea of creating a lamp that would burn off the gases and illuminate the street.

The first version of the lamp was intended to solely be powered by the methane in the sewers, but it proved too unreliable and the lamps kept going out.

Webb then modified the design so they could be operated both by the sewer gas and the standard gas network, and thus the Patent Sewer Ventilating lamps were installed across the city.

Thanks to changes in the plumbing system, the ventilating lamps became obsolete over time. They were removed, one by one and now the Carting Lane – aptly nicknamed Farting Lane by the cheeky locals – lamp is the sole remaining one in existence. 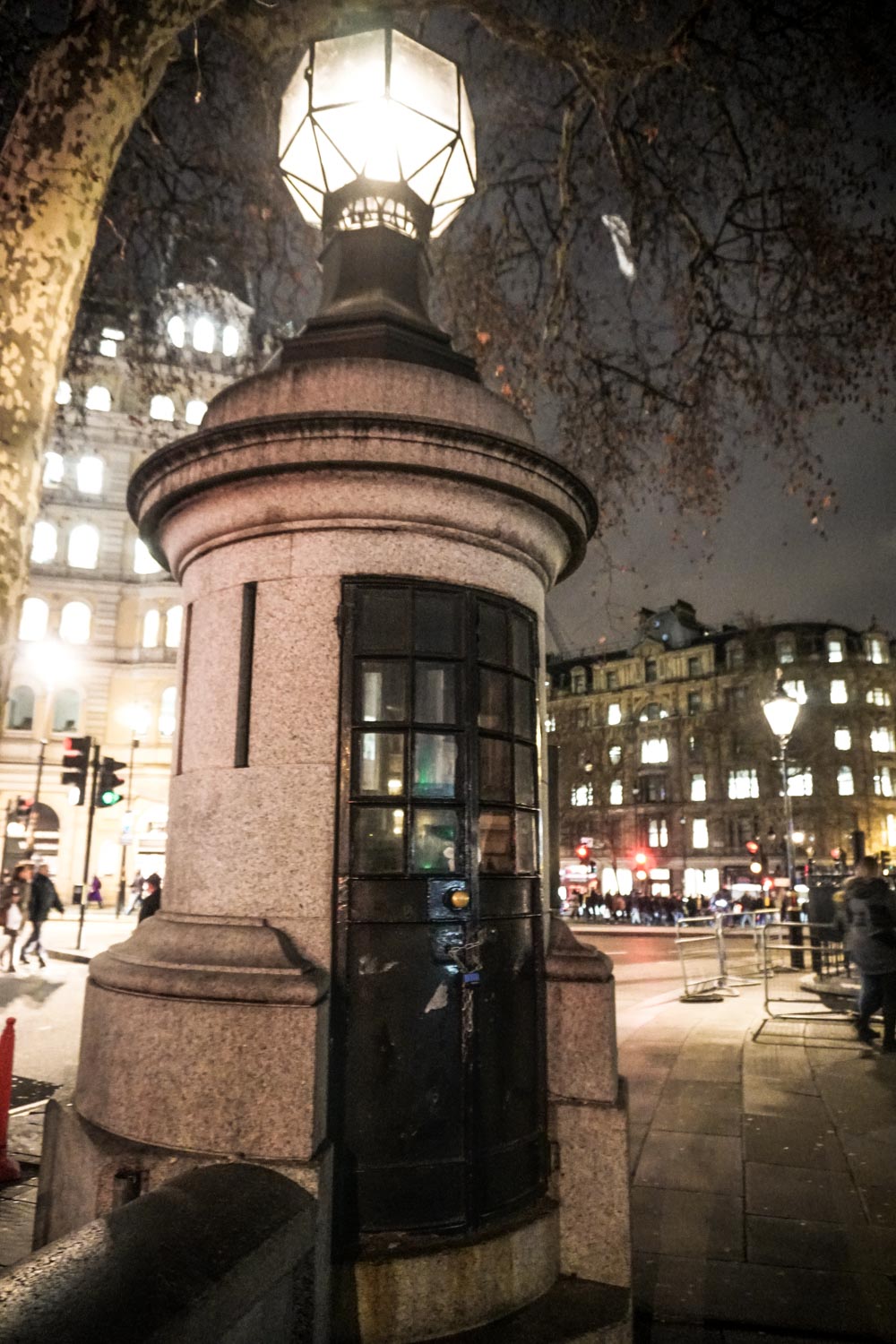 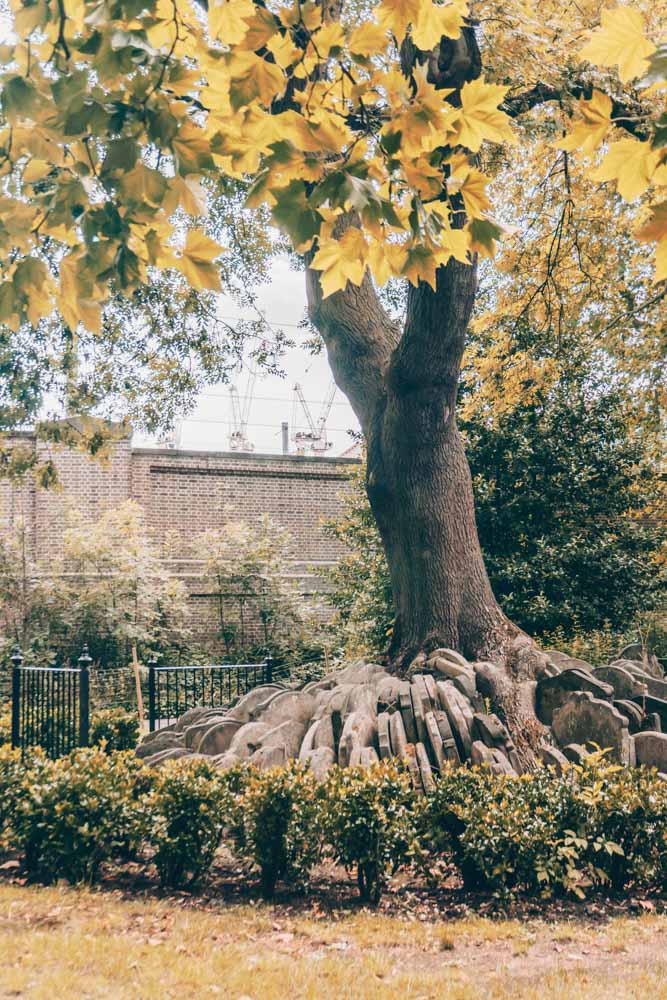 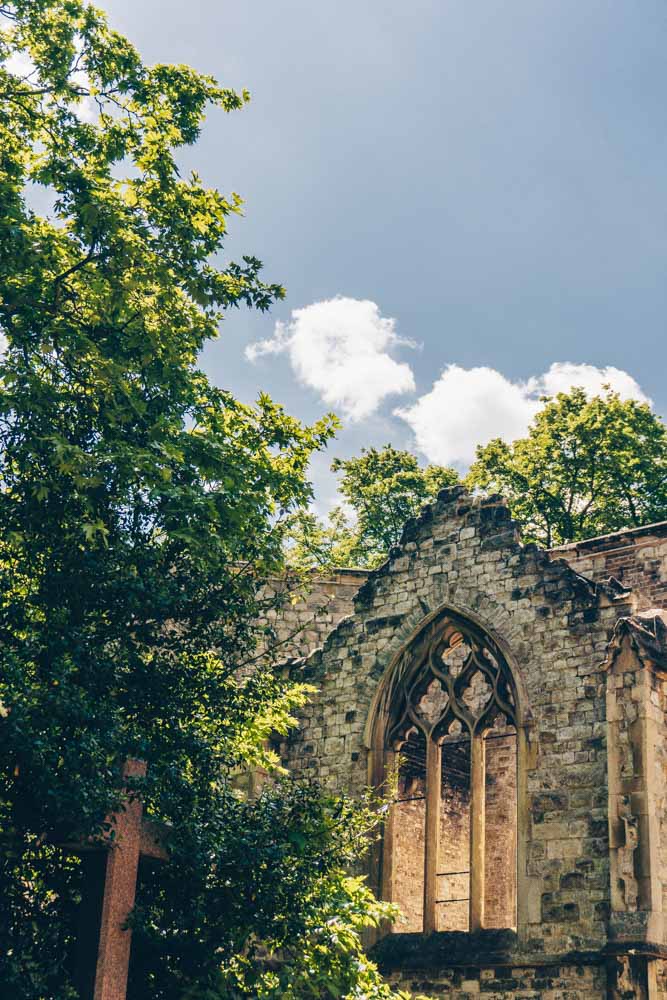 Have You Visited Nunhead Cemetery?