The Hidden Secrets of the Blackwall Tunnel 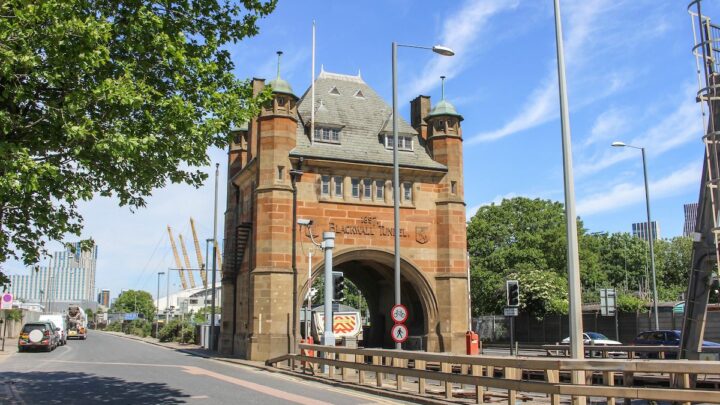 There’s more to the Blackwall Tunnel than a few twists and turns. Discover the tunnel’s hidden history with this guide.

Wait, What Is the Blackwall Tunnel?

You can find one end of the Blackwall Tunnel in Poplar. The other end is located in the *cough* grottier end of Greenwich.

The History of the Blackwall Tunnel

Once upon a time, there was only one Blackwall Tunnel.

The Blackwall tunnel was opened on May 22, 1897. The Prince of Wales, later King Edward VII, and Princess Alexandra oversaw the ceremony.

The original project cost £1.4 million, with the idea of improving trade within the city of London. Needless to say, the project was a success.

Originally the tunnel was open to everyone, from horse-drawn carriages to pedestrians. Even then, the congestion and constant traffic quickly became a problem, which is why the powers that be decided to build a second tunnel.

Not too hastily though – the second tunnel only opened in 1967.

Another change that came to the tunnels over time was banning all but motor traffic. Sorry pedestrians! You’ll have to find another way across.

When the tunnel was built, no bridges or tunnels in London had a toll. Because of this, the Blackwall Tunnel has remained one of the only present-day options to go across the river in your vehicle without a toll.

However, that will change with the completion of the Silvertown Tunnel (more on that anon).

Quirky Facts About the Blackwall Tunnel

What are the deep, dark secrets of the Blackwall Tunnel that the common crosser may not know? Read on.

Who Is the Blackwall Tunnel Ghost?

You can hardly have a tunnel without a ghost story to go along with it – and the Blackwall Tunnel is no exception.

As the story goes, it was, and a man on a motorcycle came upon a hitchhiker near the tunnel entrance.

Thinking nothing of the exchange, the motorcyclist made his way through the tunnel with his passenger. But when he came out the other side, he looked back to find the hitchhiker was gone.

Worried that the hitchhiker may have fallen off at some point in the tunnel, the motorcyclist searched for the man but found nothing.

He then decided to go to the address that the hitchhiker requested, just to see if he made it home safe by some other means.

Upon reaching the Essex address, the occupants told the motorcyclist something truly chilling.

The hitchhiker he saw was killed in an accident in that very tunnel some years ago.

To this day, people report seeing the hitchhiker. One couple in 1994 even reported seeing a motorcycle accident where the passenger was killed, only for there to be no sign of the accident when they went back to look.

Why Is the Blackwall Tunnel Not Straight?

When you drive through the Blackwall Tunnel, you may notice several sharp turns along the length of it.

While most of the bends can be explained as a means to avoid obstacles under the ground, such as the sewer system, there is another very practical reason for the turns in the tunnel.

As the original purpose of the tunnel was for horse-drawn carriages to get through, the curve was to stop horses from seeing sunlight at the other end of the tunnel and potentially making a dash for it.

Why Was Only One Blackwall Tunnel Originally Built?

If they had kept that plan, perhaps we wouldn’t be building a third tunnel 125 years later.

While there have been various plans to open a new tunnel somewhere along the Thames, Blackwall Tunnel remains the easternmost tunnel available to motor traffic.

If you’ve ever had the misfortune to try and use the Blackwall Tunnel during rush hour, you’ll know that it’s rammed.

A new tunnel, the Silvertown Tunnel, is currently being built to give drivers another option to get across the Thames in east London to ease some of this traffic.

That should help the traffic, at least, even if it doesn’t help your wallet.

The Blackwall Tunnel is part of the A102, a part of the London road system. It connects Poplar and North Greenwich via the Essex-bound A12 and the Kent-bound A2. 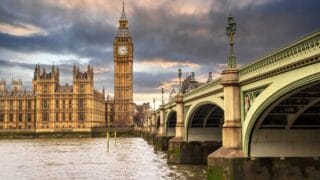 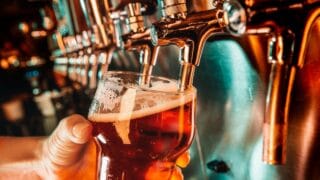 Next
Best Pubs in Putney